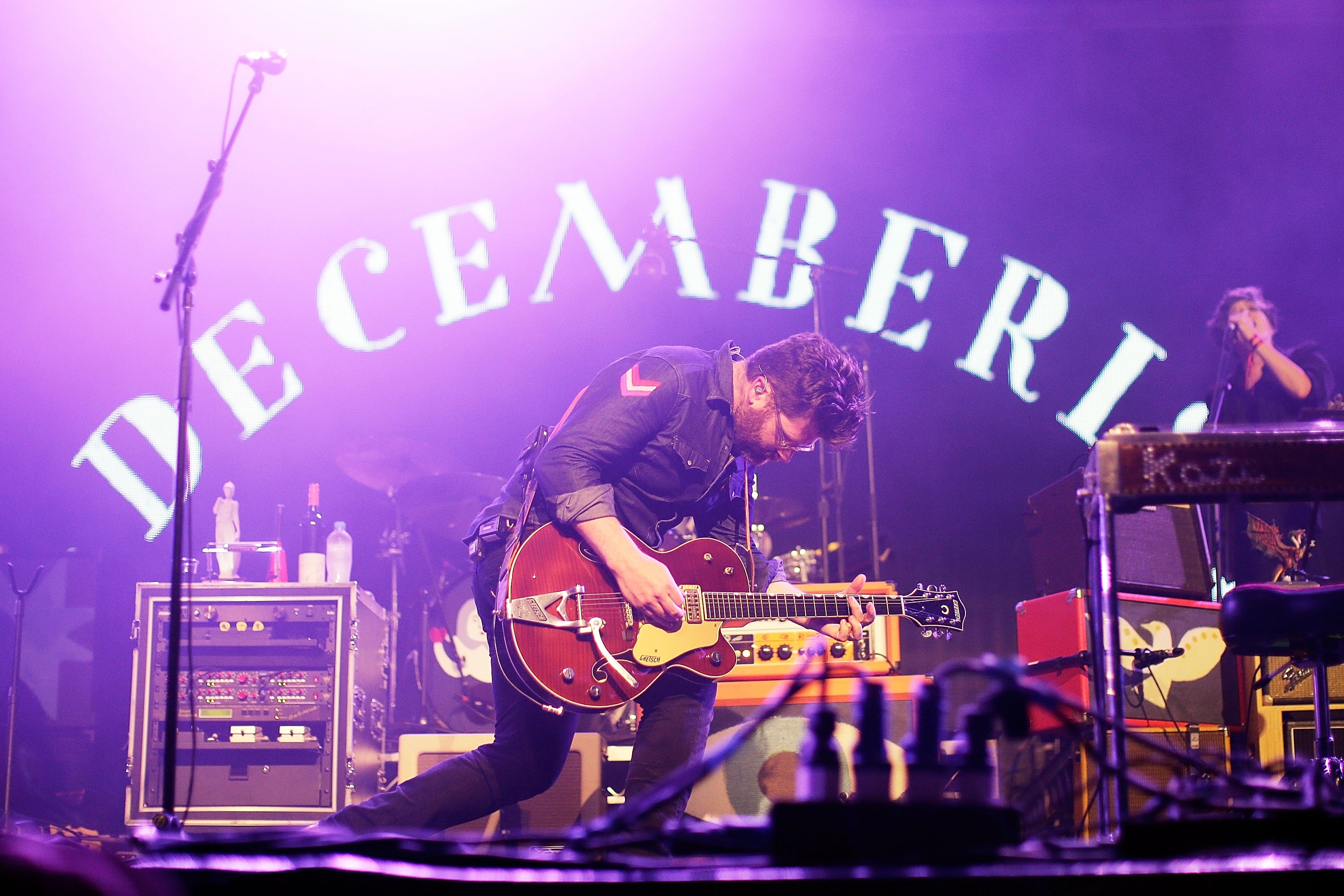 The Decemberists released their eighth studio album I’ll Be Your Girl earlier this year, which saw the veteran indie rockers updating their sound for a more modern, synth-heavy feel. Earlier this month, the band announced “Traveling On,” a brand new 5-track EP of unreleased B-sides from the I’ll Be Your Girl sessions. A statement on the band’s website reads:

Here we are, in the final days of the YOUR GIRL/YOUR GHOST tour, the release of our 8th record, I’ll Be Your Girl, a bare glimmer in the fogged rear-view mirror of time. Perhaps other bands would be content to rest on the laurels of another successful record released, another romp about the globe put to bed — BUT NOT THE DECEMBERISTS.

True to their word, the band have released a studio verison of the EP’s title track, which has been a live favorite for some time. It’s a catchy, accessible return to the band’s pre-synth days. Hear the track below, and grab the full EP when it comes out on December 14 via Capitol.

Will Gottsegen
Tags: The Decemberists

Video: The Decemberists – “Once In My Life”