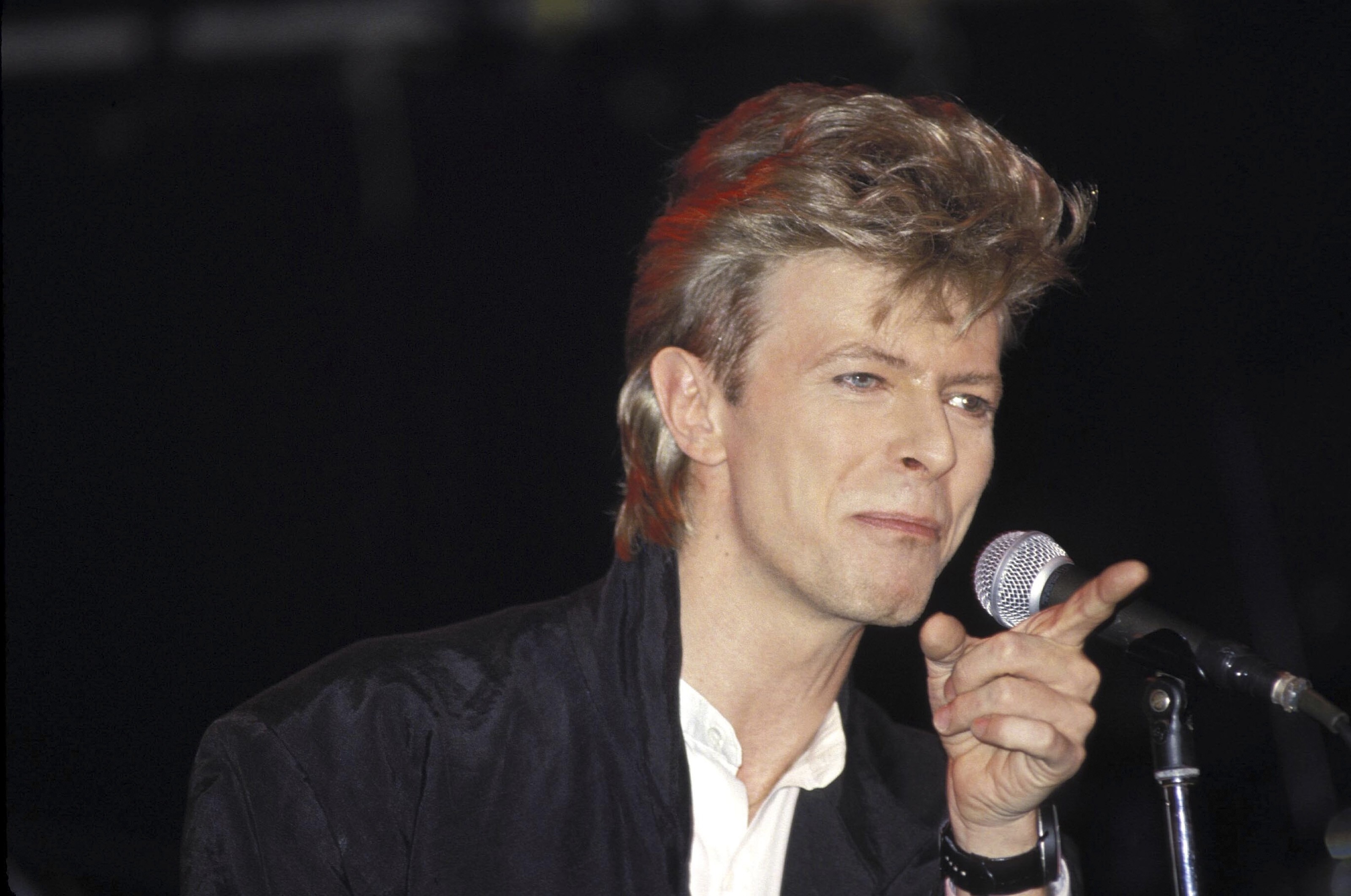 Fans who missed the Davie Bowie Is exhibition during its museum tour will be delighted to learn that the show is being adapted into a mobile app. The David Bowie Archive and Sony Music Entertainment announced today that an augmented reality version of the Bowie career retrospective will be released on January 8. The app experience will feature the costumes, lyrics, photos, and other artifacts included in the physical exhibit, as well as additional items exclusive to the app.

A press release describes the adaptation as an augmented reality experience that will mirror museums’s presentation of David Bowie Is through audio and three-dimensional renderings, although it’s unclear how exactly it will work. A virtual reality version of the exhibit is also under development. The physical show, which covered Bowie’s teenage years through his death, toured 12 museums starting in 2013 and wrapped its run at Brooklyn Museum this past July. You can read our review of the exhibit’s stop in New York here.