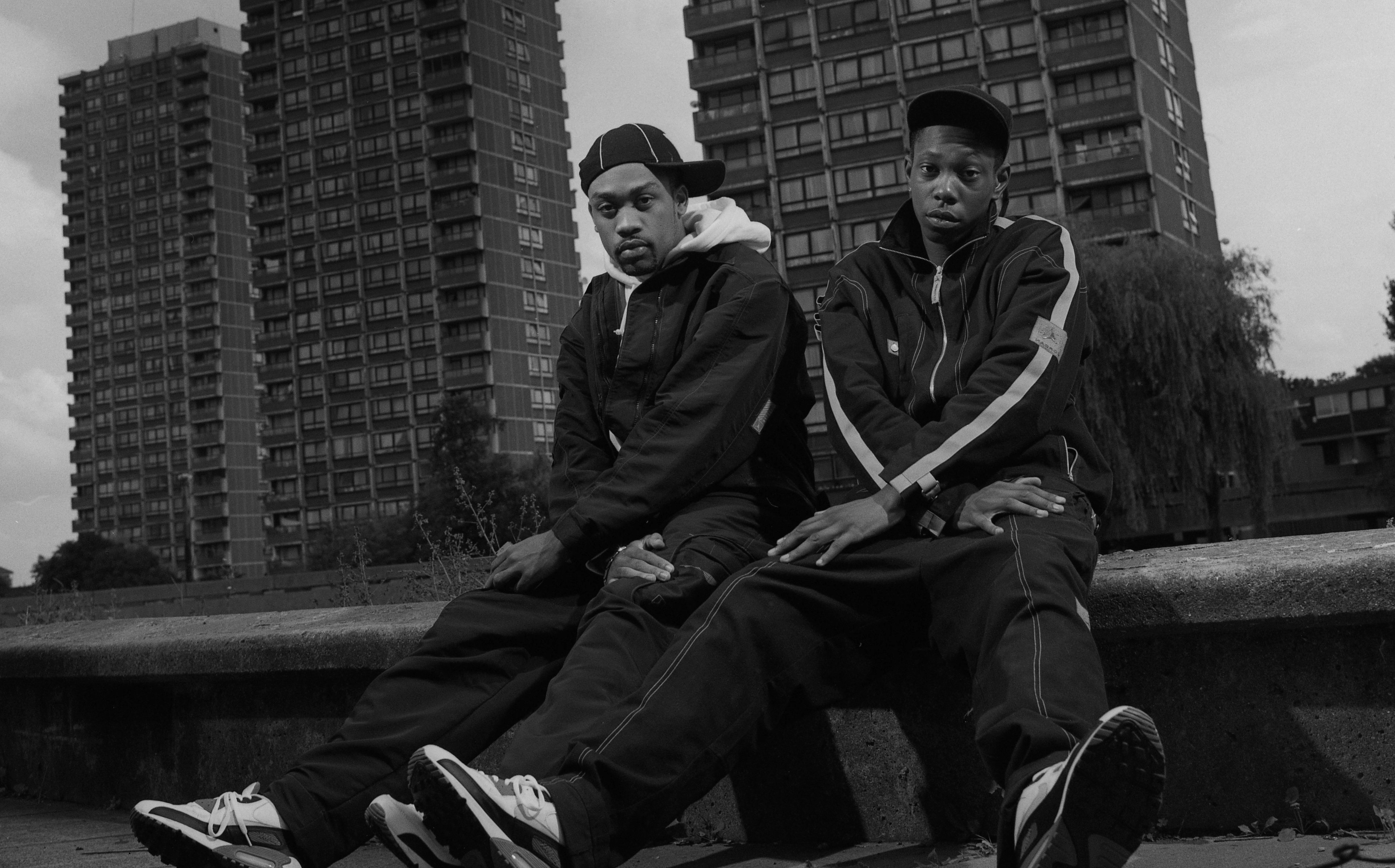 Longtime Guardian journalist Dan Hancox published the book Inner City Pressure: The Story of Grime earlier this year. The non-fiction work, which documents the early-aughts rise of grime from the streets of London into an internationally renowned phenomenon, is now potentially being turned into a television series by Pulse Films and Paramount Television, who have acquired the television rights to the book.

“I think people really recognize that you can’t tell the story of grime without telling the story of the city and society around it,” Hancox writes in a press release. “And likewise, if you want to understand London—its politics, poverty, riots, gentrification, frustrations, tensions and joys, there’s no better insight into the first two decades of 21st century London than grime.”

No word yet on when production would begin on the series, but if it’s anything like the upcoming RZA-produced Wu-Tang series Wu-Tang: An American Saga, the show looks to be worth the wait. “Some people say that, having reached this new pinnacle of UK domination, as something in the heart of British pop culture, this is where grime dies,” Hancox recently told NME. “Having said that, there are currently 14-year-olds who, having grown up on Stormzy, will in five years start making music. So I think it’s definitely premature to say that this is a moment where grime starts to decline. Perhaps grime is at a crossroads.”