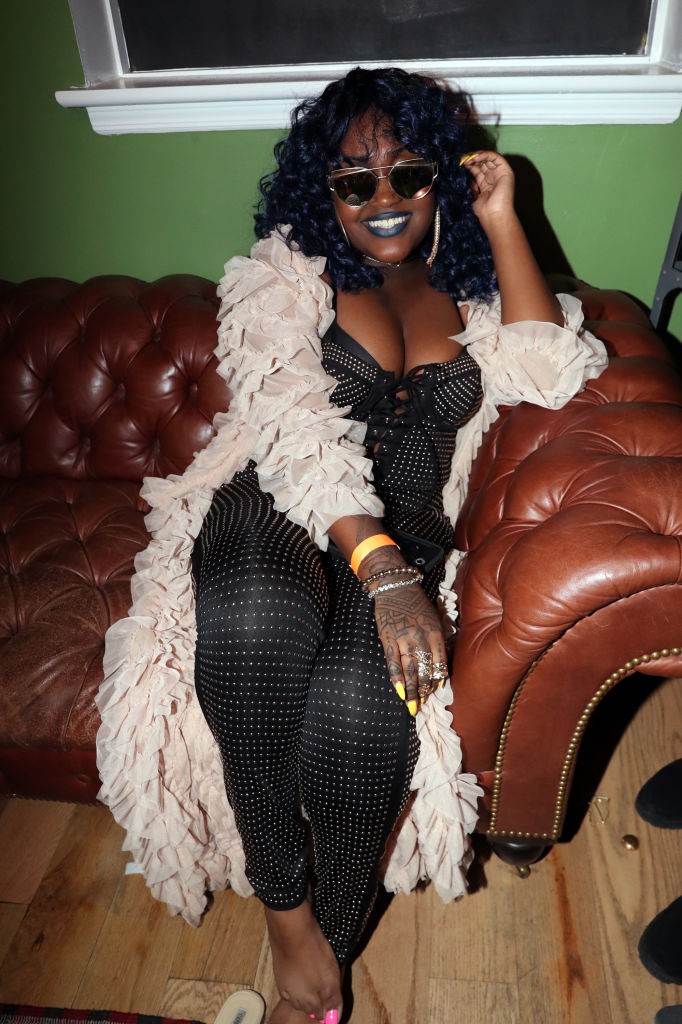 The brash and bonkers Chicago rapper CupcakKe’s has released her latest album Eden. The new LP follows the release of her second studio album Ephorize, which dropped in January as, we wrote in our review, its own little world unto itself. In the last few months, CupcakKe released a pair of singles “Quiz”and “Hot Pockets,” and also appeared on a remix of Kelela’s “LMK”.

CupcakKe was slated to tour with Iggy Azalea as a special guest on the latter’s “Bad Girls” tour, but dropped out of the performances last month. On October 2, CupcakKe initially revealed that she would no longer be touring with Iggy Azalea due to a “change of plans,” claiming that the cancellation had to do with disorganized management. She later stated on Twitter that she was forgoing the tour because she didn’t believe she was being compensated fairly. “Listen y’all, I went from getting paid 330k on this tour to 30k, that’s what I mean by ‘change plans,’” the Chicago rapper wrote on Twitter. Not too long after that, the tour itself was cancelled due to “unforeseen circumstances,” which probably were nobody buying any tickets.

Stream Eden below, and read up on what CupcakKe is currently up to on her always funny Twitter feed.