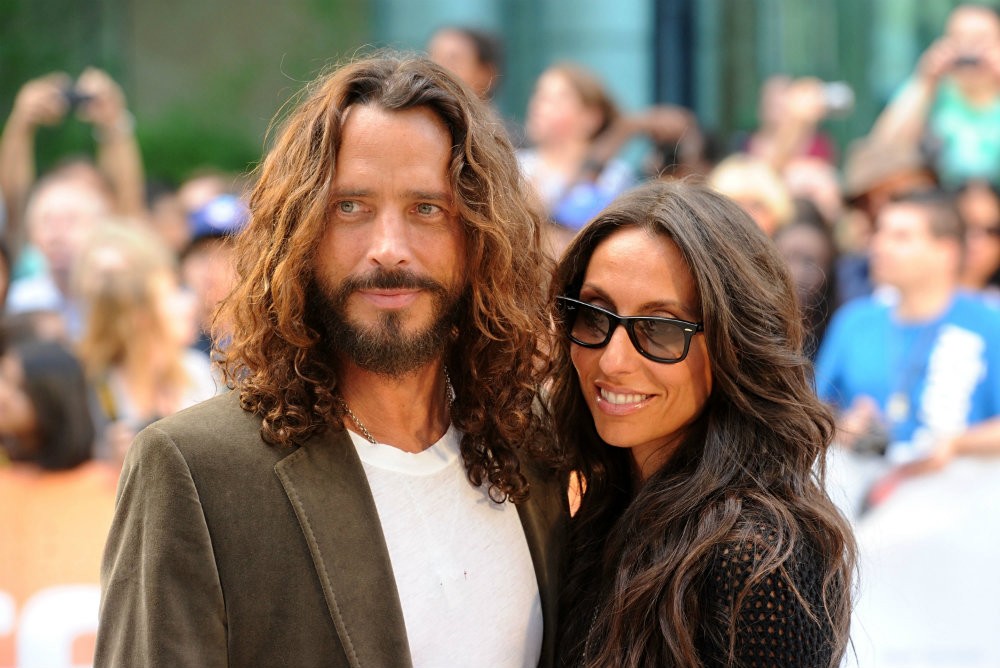 Vicky Cornell, widow of late Soundgarden frontman Chris Cornell, is suing her husband’s former doctor for malpractice, according to a lawsuit obtained by TMZ. Vicky Cornell accuses Dr. Robert Koblin of being derelict in his duties when it came to prescribing prescription drugs to her late husband. She claims that Koblin prescribed  940 doses of anti-anxiety medication Ativan and the painkiller Oxycodone over the last 20 months of Chris Cornell’s life without having him come in for exams or performing tests to see if the prescription was safe.

TMZ reports that the court docs described Chris Cornell as a “addiction-prone individual” who was referred to Koblin by a therapist who was treating the singer for substance abuse issues. Vicky Cornell claims that Koblin dispensed medications, or allowed his non-physician staff to write prescriptions, without monitoring his patient.

Chris Cornell died in May 2017 while on tour with Soundgarden. Although the musician was found to have prescription drugs in his system when he passed away, coroners determined that they weren’t a contributing factor and ruled the death a suicide. Vicky Cornell has expressed her doubts on this ruling publicly.

“He didn’t want to die,” Vicky Cornell told People magazine in June 2017. “If he was of sound mind, I know he wouldn’t have done this.” She added, “My Chris was happy, loving, caring and warm… This was not a depressed man—it wasn’t like I missed that. What I missed were the signs of addiction.”

The amount Vicky Cornell is seeking in damages has not been disclosed.