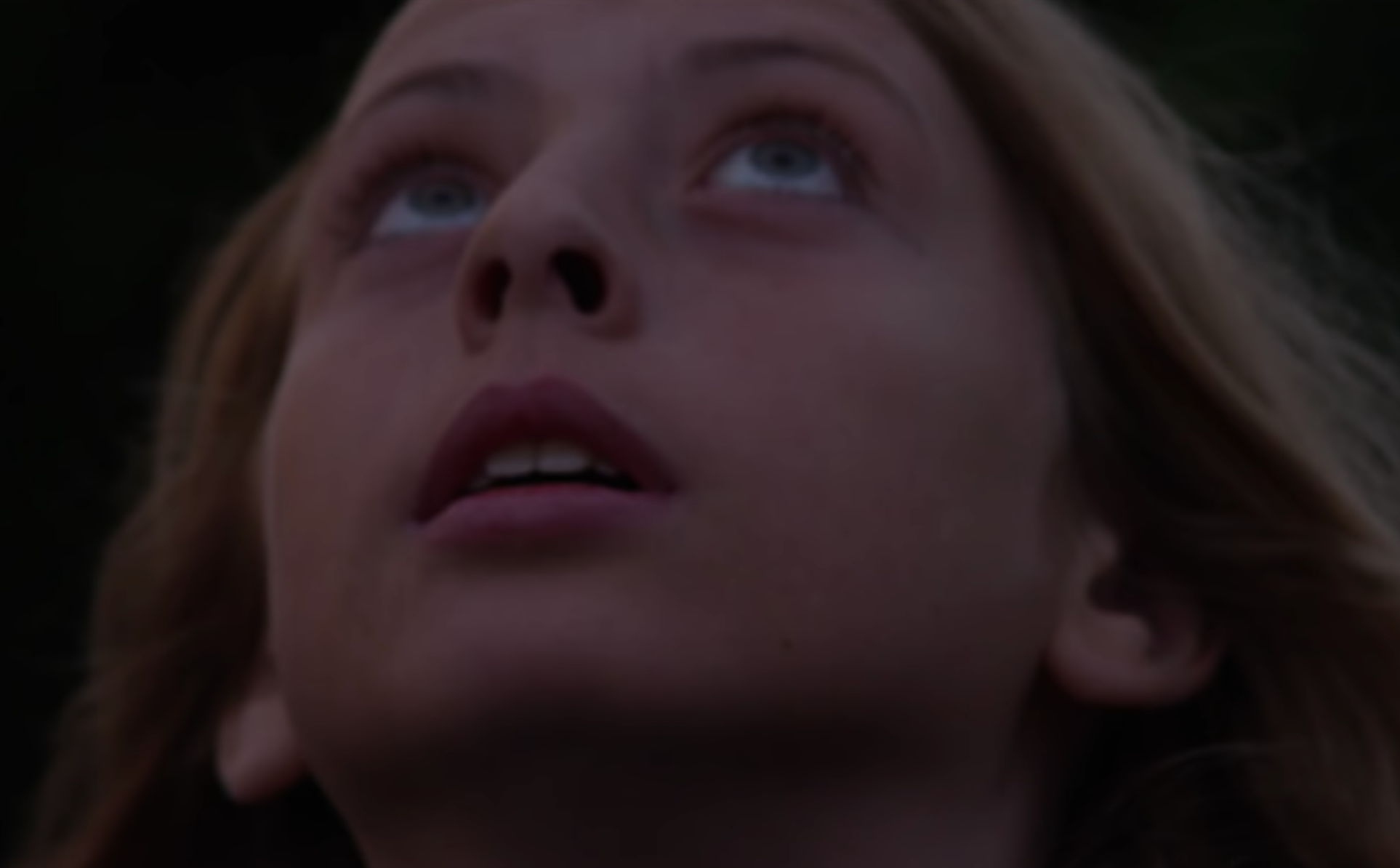 Chris Cornell: An Artist’s Legacy, a new box set of the late singer-songwriter’s work helmed by his estate, is out today. In its full form, it’s a career-spanning 60-plus-track box set; in its most limited version, it’s formatted as a 17-track self-titled posthumous album. The collection features some of Cornell’s most beloved music, as well as several unreleased tracks. One of the most noticeable new recordings is “When Bad Does Good,” which was first released in September.

Today, the anthemic, organ-heavy solo Cornell track—supposedly uncovered by Cornell’s widow Vicki after family friend Josh Brolin mentioned it to her—has received a video treatment. As was previously announced, the elegiac clip stars Cornell’s son Christopher Cornell Jr. In the video, the younger Cornell rides along on a paper route, delivering the Seattle Times, as his father once did. On the way, he passes by city landmarks covered with some of his dad’s most famous lyrics. Of the video, the younger Cornell wrote in a statement: “For me this video represents my dad and all the art he created throughout his life and what his music meant then and what it means now, not just to me and my family but the city of Seattle and all of his fans.”

Watch the Kevin-Kerslake-directed clip below, and listen to the new Cornell compilation here.