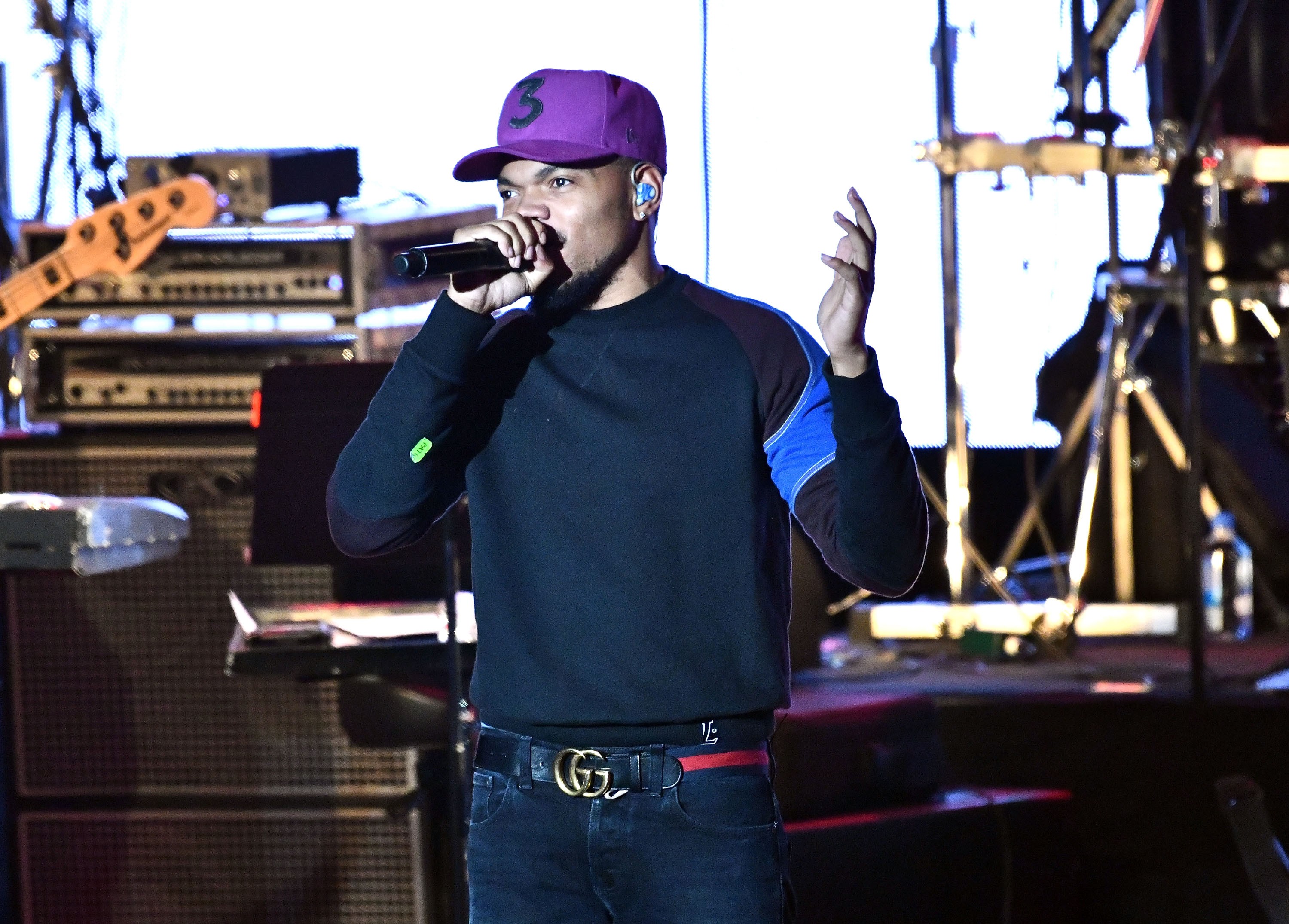 Chance the Rapper is back with two new singles: “The Man Who Has Everything” and “My Own Thing” with Joey Purp. The surprise loosies follow the Chicago musician’s appearance on the Tee Grizzley single “Wake Up” and KAMI and Smoko Ono’s “Reboot” as well as in media appearances on Pod Save America, The Joe Budden Podcast, Wild ‘N Out, and more.

Earlier this month, Chance announced that he was working on a new movie musical titled Hope, which follows the story of Chicago teenagers using art to create change in their community. He also appeared in the A24-produced comedy-horror film Slice, which featured the rapper as a bike delivery boy character named Dax acting alongside costars Hannibal Buress, Joe Keery (Steve in Stranger Things), Zazie Beetz, Paul Scheer, and Rae Gray. Hear Chance’s two new singles below.