Carly Rae Jepsen – “Party for One” 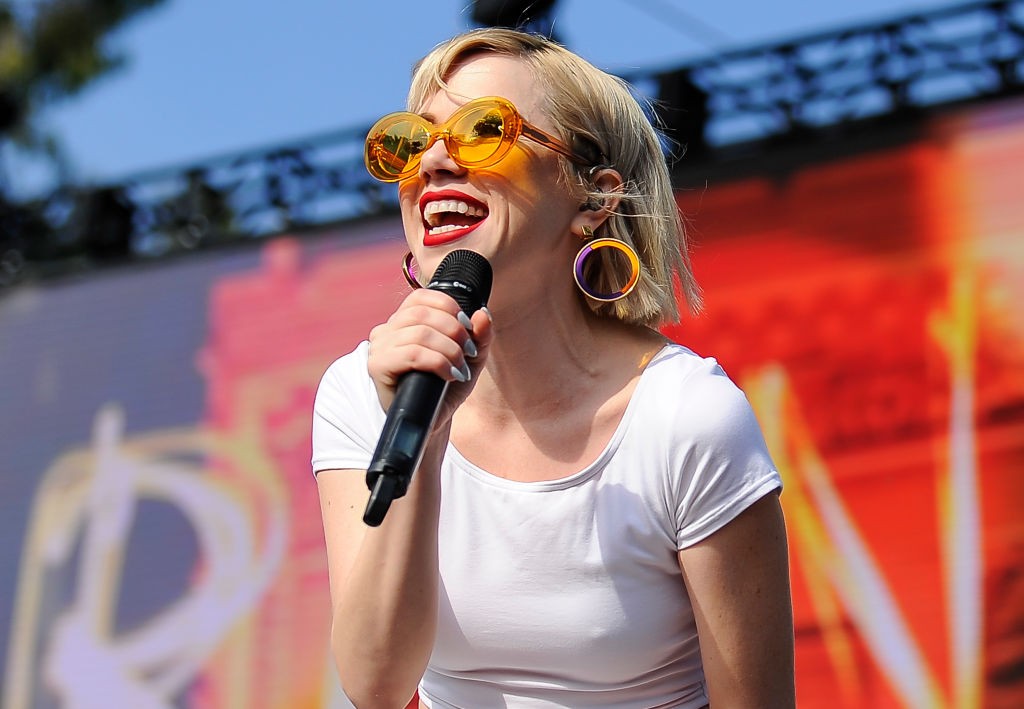 Carly Rae Jepsen, who went viral for performing “Cut to the Feeling” with an inflatable sword at Lollapalooza back in August, has released a new track called “Party of One” along with an accompanying video today. The song is a departure from her previous bubblegum love songs — “Call Me Maybe,” “I Really Like You,” “Cut to the Feeling”— and showcases a more mature version of the artist.

Jepsen teased the single with a picture of her eating pizza and chilling with a tabby cat, captioned “party of one” on Twitter earlier this week.

Most recently, Jepsen headlined the headline the All Things Go 2018 Fall Classic festival alongside Maggie Rogers, BØRNS, and Billie Eilish. She’s also collaborated with Bleachers (“Hate That You Know Me”), BC Unidos (“Trouble in the Streets”), and Charli XCX (“Backseat”). Watch the video for “Party of One” below.