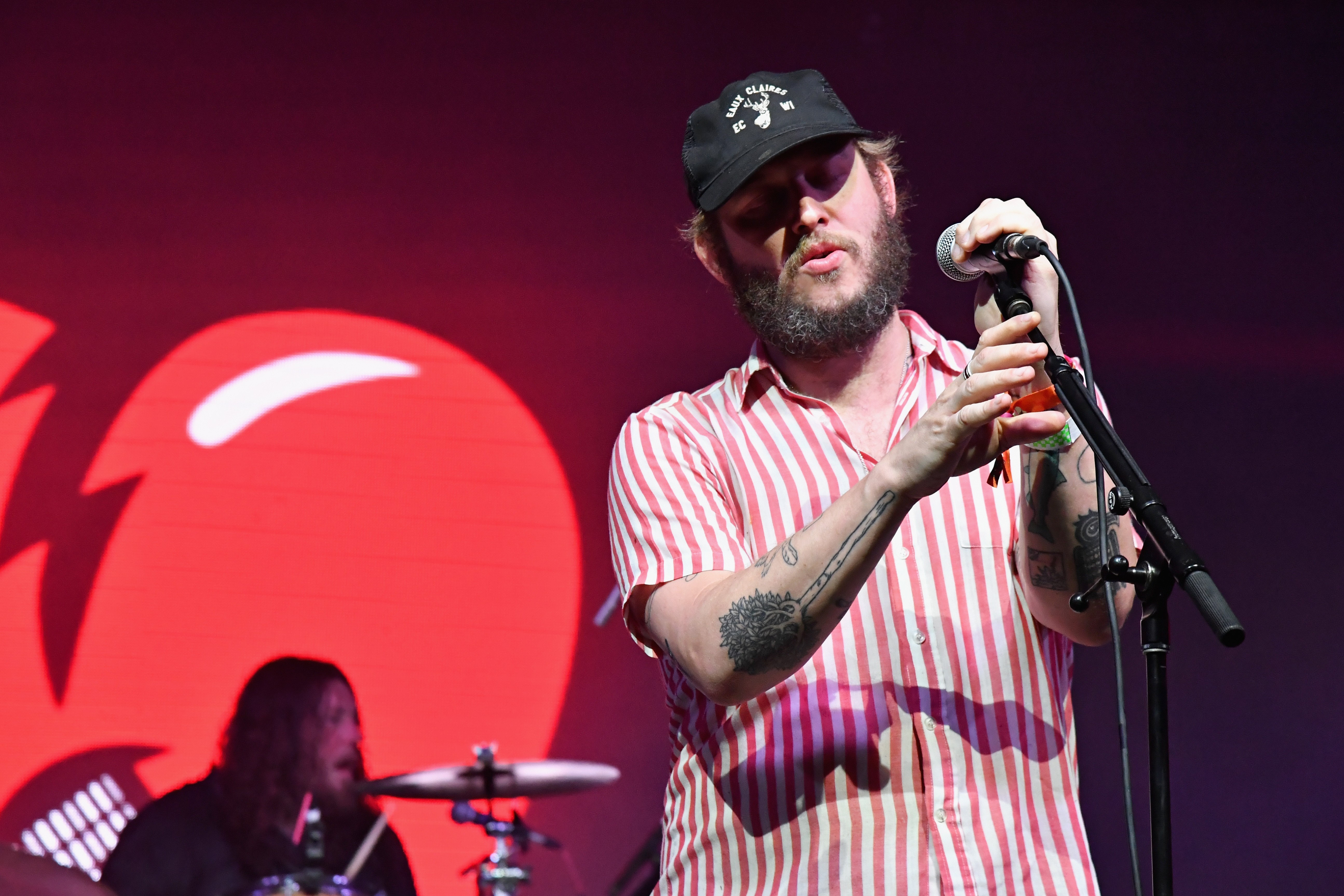 Bon Iver has unveiled a new song as part of the Creed II soundtrack. Titled “Do You Need Power? (Walk Out Music),” the hip-hop-heavy soundtrack was executive produced by Mike Will Made It, and includes new music from Lil Wayne, Kendrick Lamar, Nas, Pharrell, Rick Ross, Gucci Mane, YG, A$AP Rocky, and more. The Steven Caple Jr.-directed film is the sequel to 2015’s Creed and the eight film to be released in the Rocky series. It arrives in theaters on November 21.

Bon Iver songwriter Justin Vernon made an appearance on latest album Kamikaze in August, later expressing some regrets about his involvement on the track. He also recently released a collaborative album with The National’s Aaron Dessner Big Red Machine earlier this year. Bon Iver’s last solo album 22, A Million was released in 2016.

Rob Arcand
Tags: bon iver, mike will made it