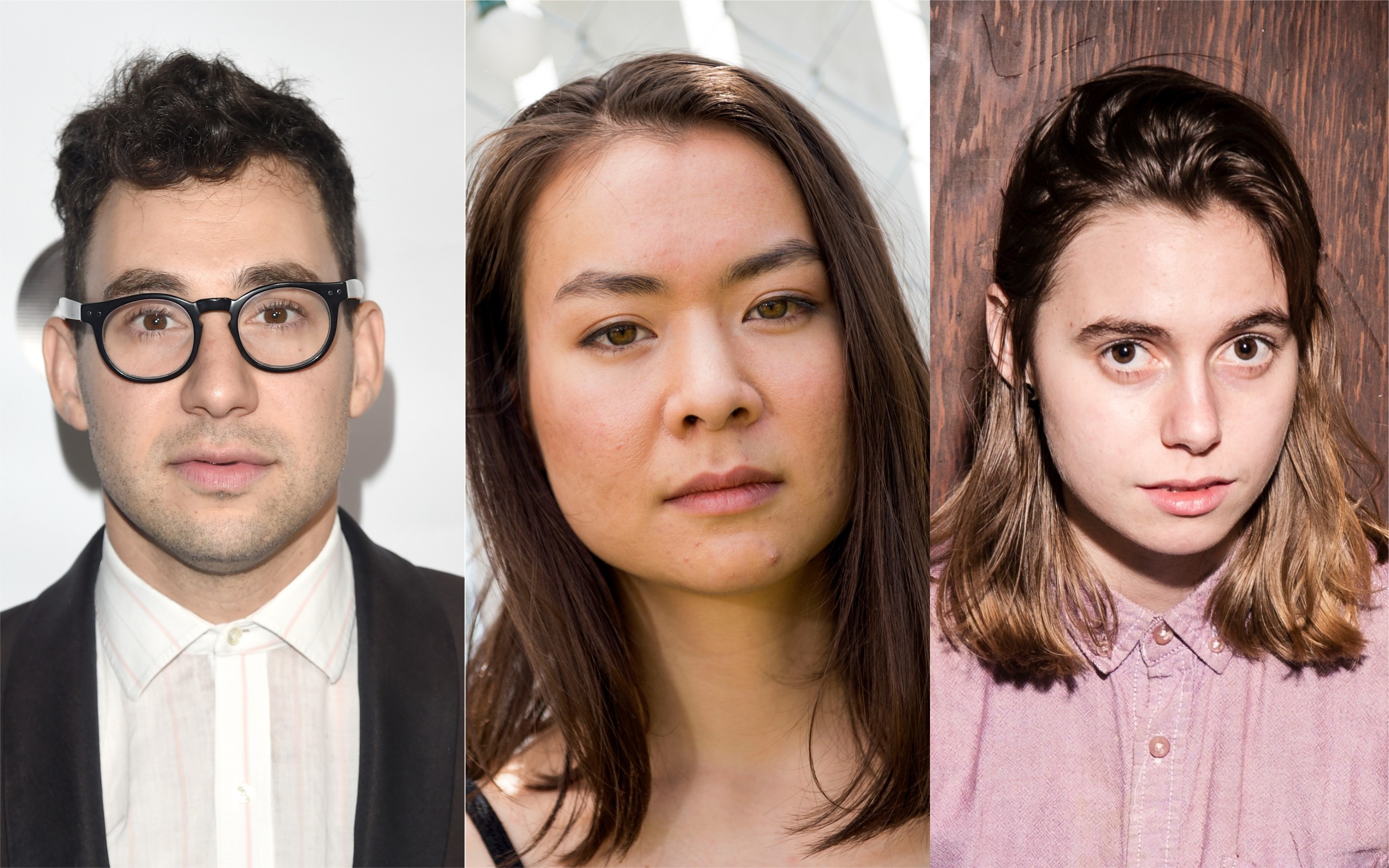 Back in 2010, Jack Antonoff released Terrible Thrills, a compilation collecting reimagined versions of his songs to be released on a standalone album. In its first incarnation, the compilation featured music from artists like Tegan and Sara, Scarlett Johansson, and Angel Deradoorian. The LP was soon followed by Terrible Thrills, Vol. 2 in 2015, which included reworks from Sia, Tinashe, Carly Rae Jepsen, Charli XCX, and more. Now, Antonoff has quietly announced Terrible Thrills, Vol. 3, a new collection in the series featuring songs from Bleachers’ latest album Gone Now reimagined by Mitski, Julien Baker, Muna, and Ani DiFranco.

The third volume in the series arrives in in the form of four 7″ vinyl records, pairing each reimagining with a separate Bleachers rarity not included on the original album. The vinyl-exclusive collection finds Mitski performing “Let’s Get Married,” Baker taking on “Everybody Lost Somebody,” DiFranco reworking “Foreign Girls,” and Muna covering “All My Heroes.”

Terrible Thrills, Vol. 3 is currently available for preorder on the Bleachers’ website, where it will “only be sold this one time as a whole series.” Fans will receive the first 7″ record in early 2019, with the remaining releases to ship out each month thereafter. Find more details about the release over on Bleachers’ website.