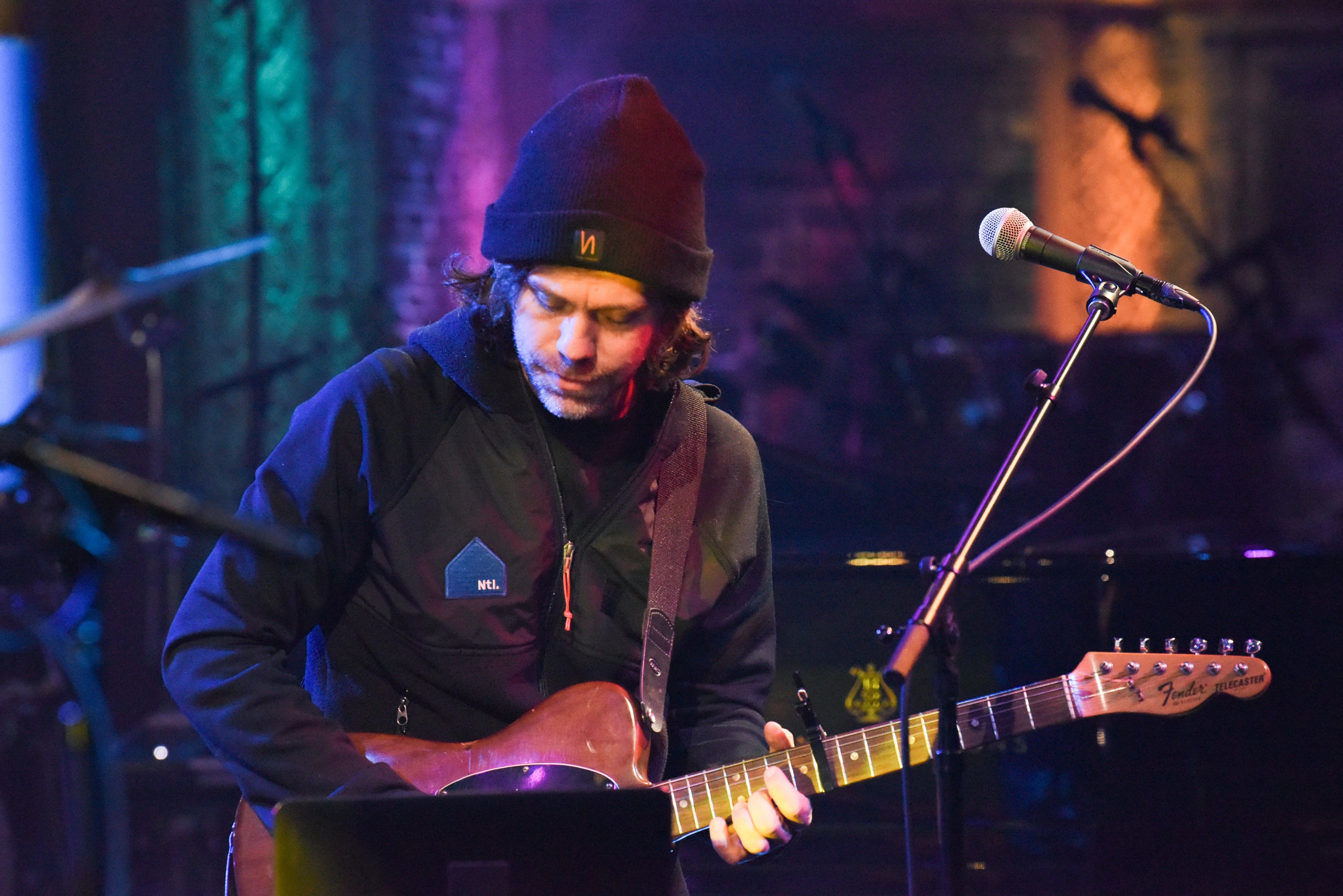 Bon Iver and The National supergroup Big Red Machine stopped by The Late Show With Stephen Colbert, where they performed the song “Gratitude” from their recent self-titled debut album. In September, the group released three videos for the album tracks “Gratitude,” “I Won’t Run From It,” and “Forest Green.” In August, the band released “Deep Green” and “I Won’t Run From It” as part of PEOPLE Mixtape 1, a companion album to their Berlin festival and streaming platform PEOPLE, which was launched over the summer.

As a project, Big Red Machine grew out of a number of collaborations between Bon Iver’s Justin Vernon and the National’s Aaron Dessner. The project takes its name from the duo’s 2009 song of the same name, a one-off track originally recorded for the Red Hot charity compilation album Dark Was The Night. Since then, the two have collaborated on numerous occasions, starting the Eaux Claires festival in Wisconsin, as well as the PEOPLE festival in Berlin. Vernon and Dessner brought Big Red Machine to Eaux Claires this year, performing with a host of collaborators under the name at the festival. Their performance on Colbert marks the band’s first late-night TV performance. Check it out below.