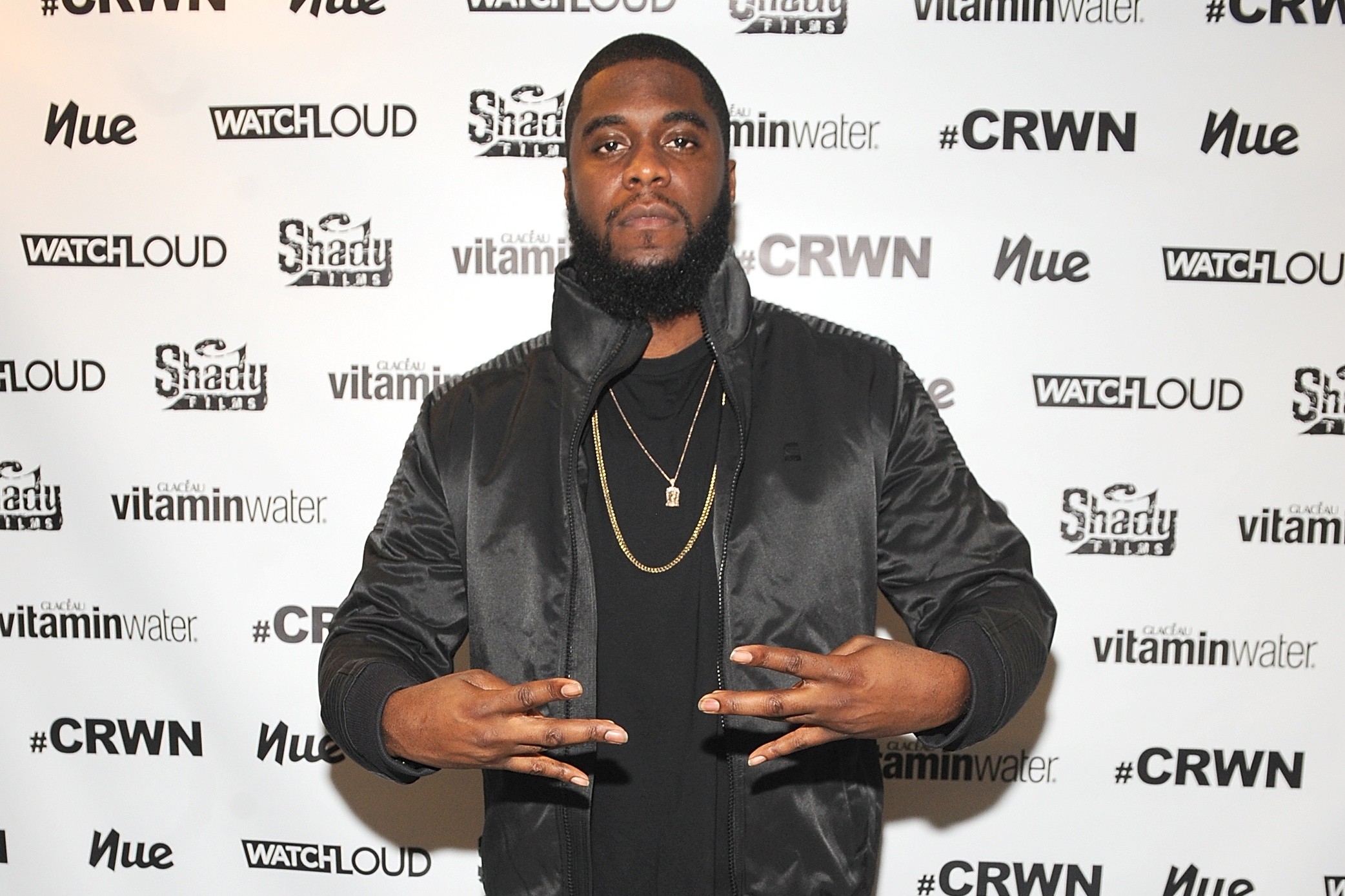 Out of nowhere, Big K.R.I.T. has blessed us with a new three-song project titled Thrice X, his first release since last year’s massive double album 4eva Is A Mighty Long Time. In addition to being a fraction of the size of that album (4eva Is A Mighty Long Time runs for 85 minutes, where Thrice X is a concise 8) the new EP also marks conceptual and musical changes for the Mississippi artist.

Where 4eva Is A Mighty Long Time grew from K.R.I.T’s roots in the Southern rap scene, and featured high profile OGs like CeeLo and T.I., this new EP finds K.R.I.T. going solo, setting out on his own for a more streamlined musical experience. The beats here are slick and modern, with production on “Look What I Got” coming courtesy of frequent Drake and Young Thug collaborator Supah Mario. In the moaned background vocals on “Higher (King Pt. 6),” there are clear echoes of Kanye’s beat for Pusha T’s “Hold On.”

K.R.I.T.’s inspirations are broader this time around, less concentrated in the South. It’s a testament to his flexibility as an artist that he’s so willing to switch things up. Stream Thrice X below.

Q&A: Big K.R.I.T.’s Metaphorical Cadillac Is Bigger Than Yours