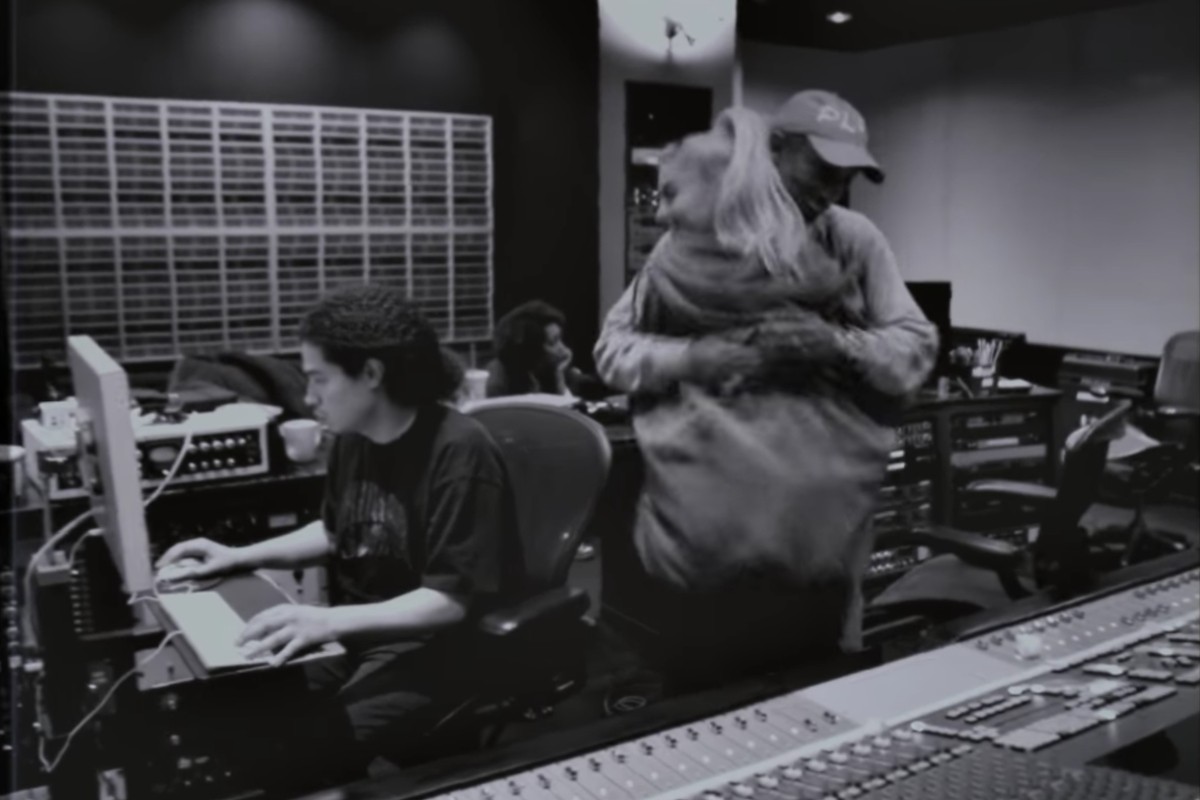 YouTube has released to the general public the first episode of its four-part documentary series about the making of Ariana Grande’s latest album Sweetener. The 28-minute clip offers a behind-the-scenes look, mostly via raw handheld footage, at the making of Grande’s single “the light is coming,” which Pharrell describes herein as “by far our most rainbow-cloud song.” Other choice moments include Grande on the woodsy set for the song’s video, saying, “There are 14 beetles in my asshole.” It’s a candid and endearing, if not entirely revelatory, picture of a pop star approaching her zenith that will satisfy fans who appreciate the frank humor of Grande’s tweets.

All four episodes of the series are currently available for YouTube Premium subscribers. Common folk will have to wait for the the next three installments to be released on each of the next three Thursdays. In non-YouTube news, Grande’s video for “thank u, next” is expected soon. Her North American tour begins March 18 in Albany, NY. You can watch the opening chapter of Dangerous Woman Diaries below.