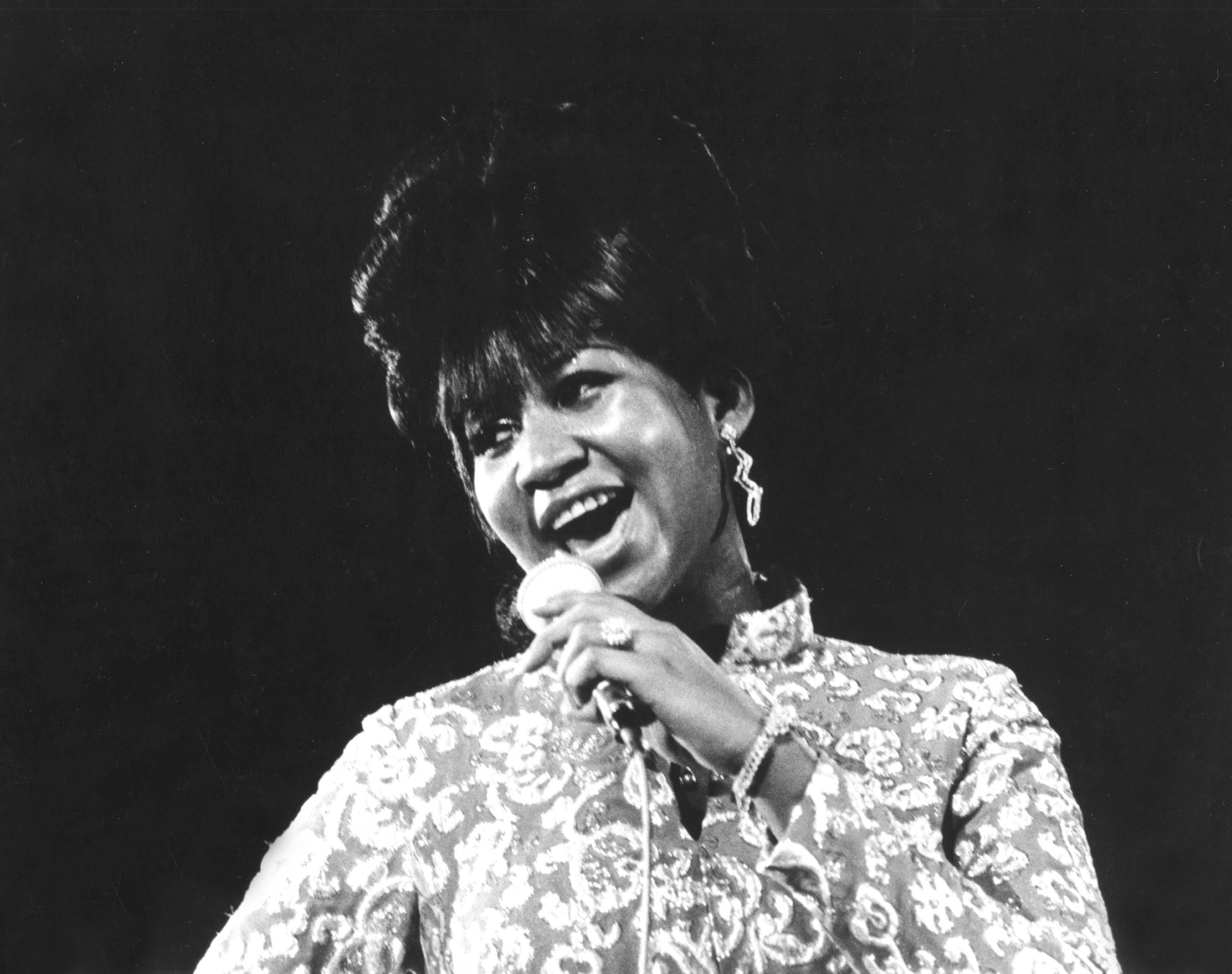 One of the last houses owned by Aretha Franklin has been sold. According to the Associated Press and the Detroit News, the 5,600-square-foot, 5-bedroom, six-bathroom home was purchased by a local resident for $300,000 in October. The deal, which also includes an empty half-acre lot beside the home, has now been officially settled by Aretha Franklin’s estate.

“There are no other Detroit properties,” Sabrina Garrett-Owens, a representative from Franklin’s estate, told the Detroit News. “There is no link with (the) new owner.”

Franklin’s 4,1480-square-foot house in Detroit’s Bloomfield Township is still up for sale, and is listed at $800,000. The recently-sold property was purchased by Franklin in 1993, and was almost foreclosed on in 2008 after accruing $19,192 in unpaid property taxes.

Earlier this month, Franklin’s estate announced the release of her 1972 concert film Amazing Grace after 46 years. Detroit’s Charles H. Wright Museum of African American History also announced a new exhibition celebrating the life and legacy of the Queen of Soul. This August, a Detroit park was renamed in honor of Franklin, who passed away that month after an extended battle with pancreatic cancer. She was 76 years old.