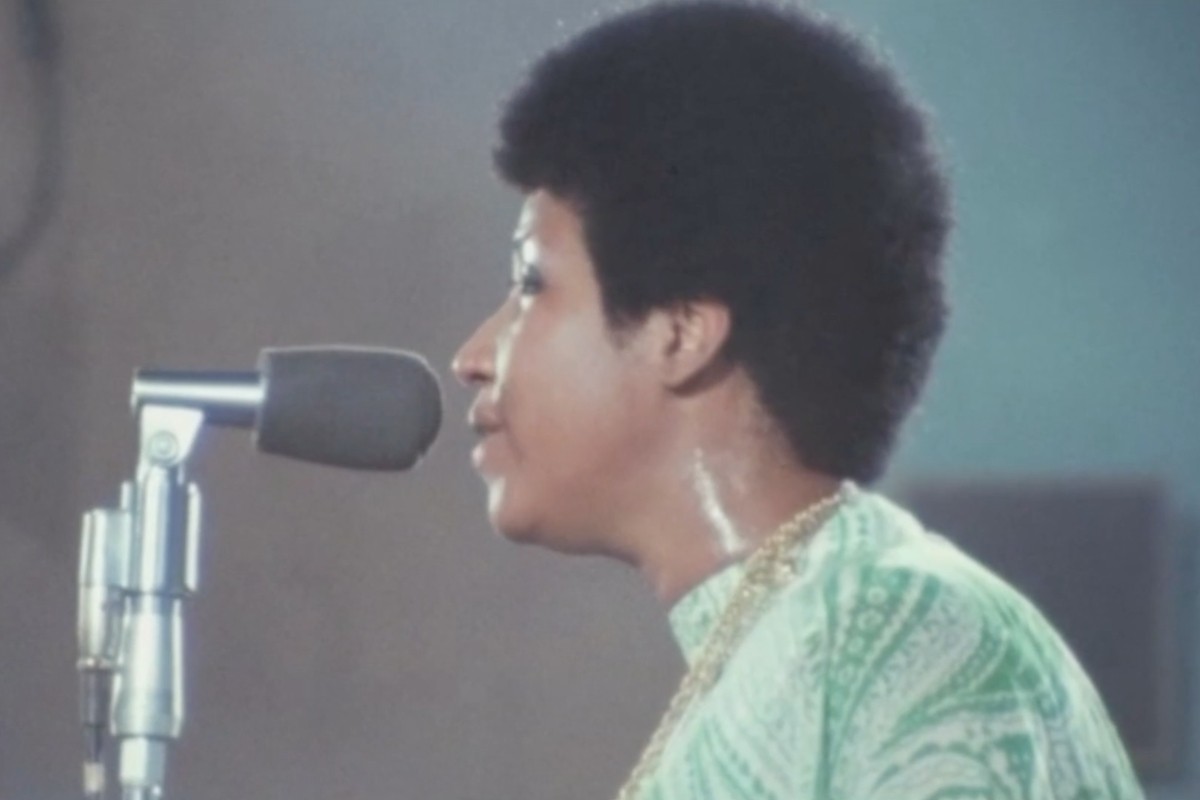 The Aretha Franklin estate has reached an agreement to release the late singer’s long-shelved film documenting her January 1972 performances at New Temple Missionary Baptist Church in Los Angeles, the recordings of which were released that year as the landmark live album Amazing Grace. As Variety reports, the film, also titled Amazing Grace, will screen on November 12 at the DOC NYC festival in New York, followed by a one-week run in Los Angeles (November 20–27) and another one-week run in Manhattan (December 7–14), with a wide release expected in 2019.

Director Sydney Pollack captured Franklin’s performances, but a sound-syncing error left the footage unusable, and Warner Bros. ultimately shelved the release. Producer Alan Elliott took over the project after Pollack’s death in 2008 and, with the help of engineer Jimmy Douglass, who mixed the live album, eventually stitched together the film. Elliott screened it once in 2010, but a series of lawsuits from Franklin (who said in 2015 that she “love[d]” the movie) further delayed the release. Elliott presented the doc in Detroit to Franklin’s niece and her estate’s executor Sabrina Owens and other family members at a private showing in September, one month after Franklin’s death.

“We can see Alan’s passion for the movie, and we are just as passionate about it,” Owens told Variety. “It’s in a very pure environment, very moving and inspirational, and it’s an opportunity for those individuals who had not experienced her in a gospel context to see how diverse her music is. We are so excited to be a part of this.”

You can purchase tickets for the film’s debut at the DOC NYC website. View a trailer for Amazing Grace below.