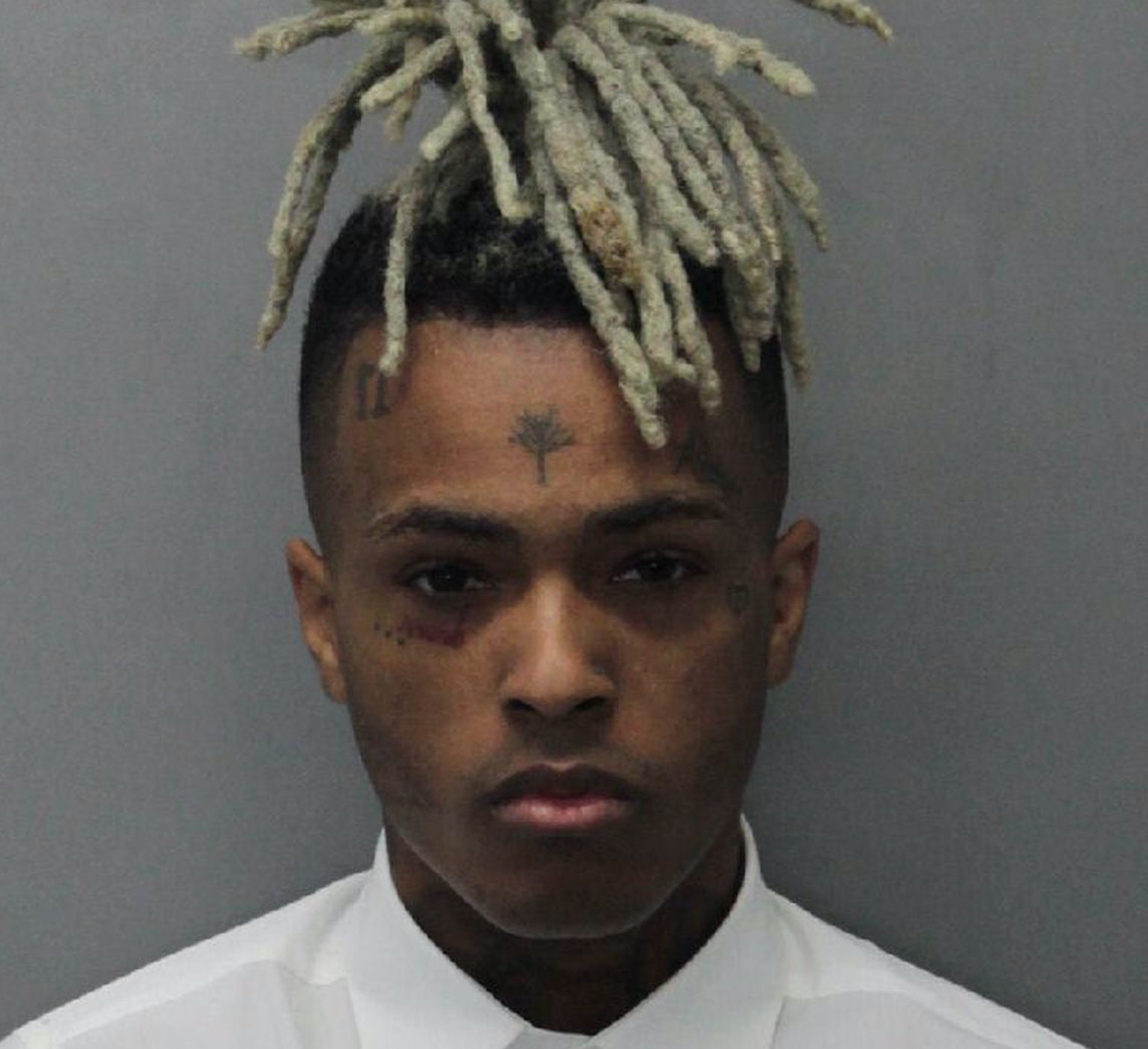 XXXTentacion admitted to assaulting his former girlfriend in a secret recording obtained by Pitchfork from the Miami-Dade County state attorney’s office. The 27-minute tape was reportedly recorded around the time of XXXTentacion’s 2016 arrest for aggravated battery of a pregnant woman, domestic battery by strangulation, false imprisonment, and witness tampering. The popular South Florida rapper was awaiting trial for these charges, to which he pleaded not guilty, when he was shot and killed in June.

In the audio, XXXTentacion acknowledges scaring the alleged victim after “fucking her up.” He tells unnamed acquaintances:

XXXTentacion’s former girlfriend had previously testified that the rapper punched her in the eye, stomped on her ankle, head-butted and elbowed her, threatened to penetrate her with a “barbecue pitchfork,” and threatened to kill her, among other claims. The state attorney’s office told Pitchfork that both the prosecution and XXXTentacion’s defense considered the tape to be a confession. The case was closed in July following the rapper’s death.

You can listen to a portion of the recording at Pitchfork.