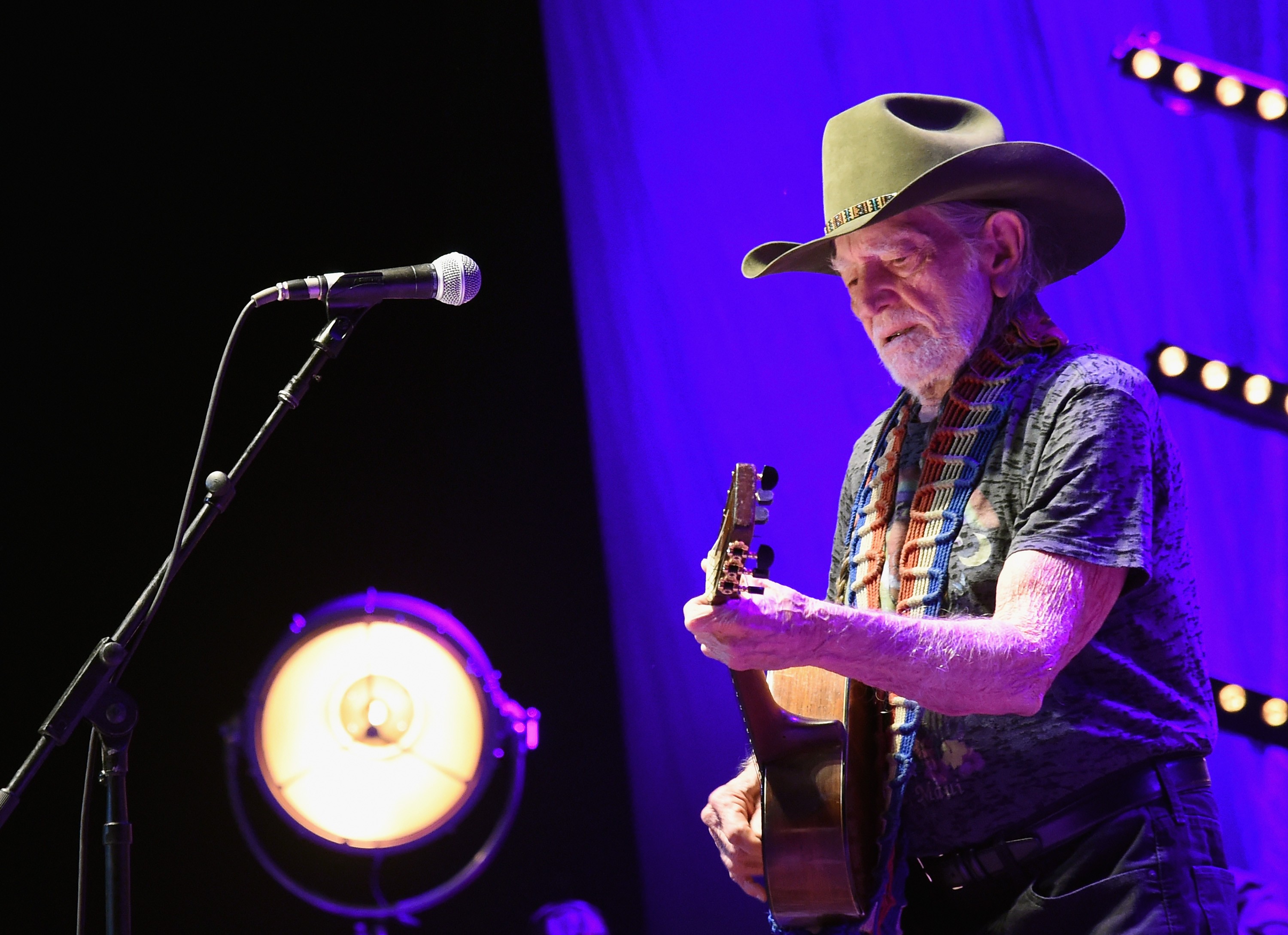 Willie Nelson debuted his new song “Vote ‘Em Out” at a Beto O’Rourke rally last month. O’Rourke is a Democrat running for senate in Texas against Republican incumbent Ted Cruz. The closely-watched race could represent a major shift in the political life of a deep-red state, and Nelson has given his support to O’Rourke and other Democrats challenging Republican seats in the midterm elections on 11/6.

Nelson’s song shares a simple messages: “If you don’t like who’s in there, vote ‘em out.” It’s a lighthearted call-to-action that references some current political issues the US is facing (“The biggest gun we’ve got is the ballot box”) and the buffoonish current administration (“If it’s a bunch of clowns you voted in/ Election day’s comin’ ’round again”).

Listen to Nelson’s song below and get out the vote on 11/6!