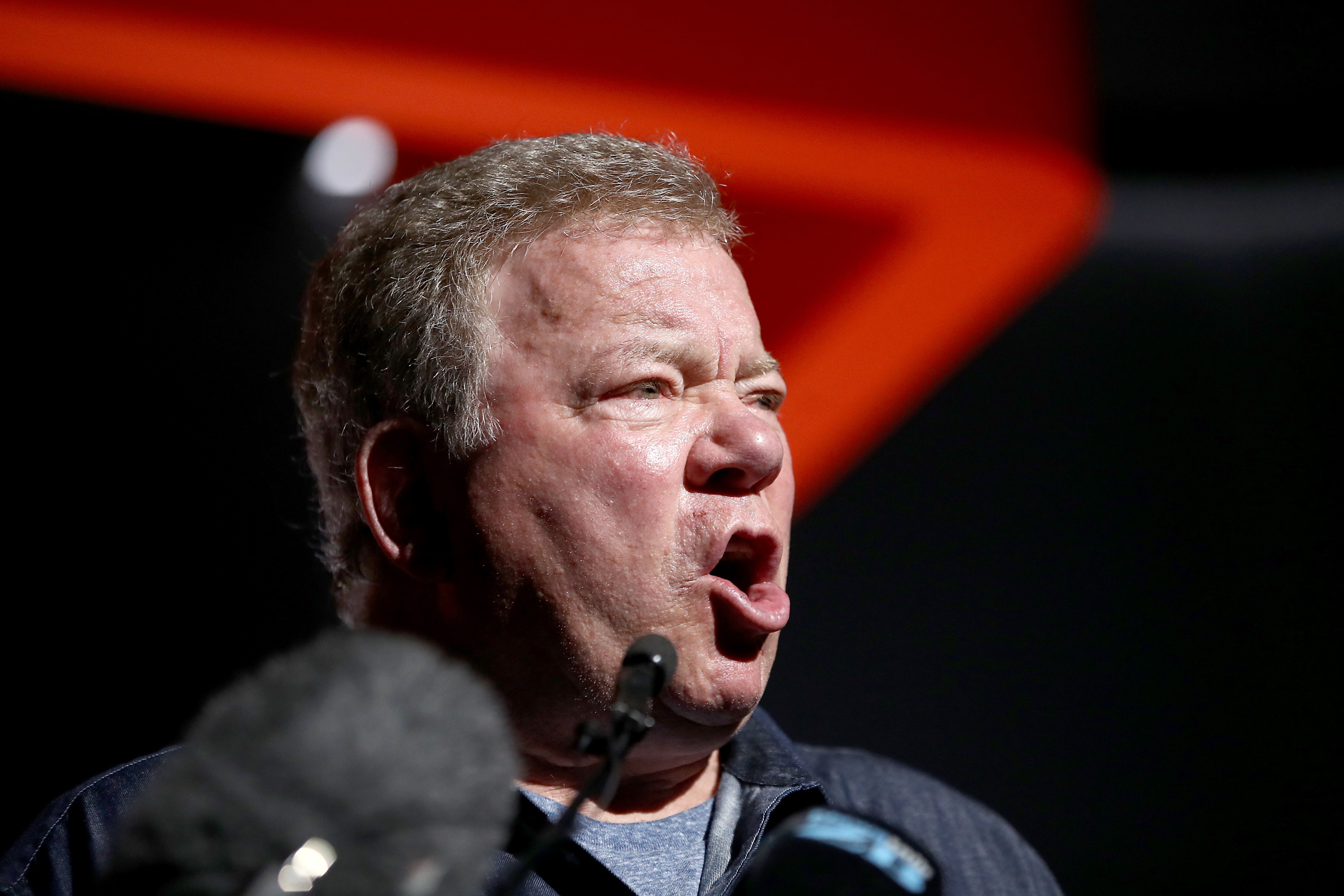 Something sure to make shepherds quake: spoken word enthusiast William Shatner is releasing a Christmas album on Friday. Today we receive a second preview in the form of a “Silent Night” cover featuring Iggy Pop. In contrast to the album’s cacophonous, up-tempo take on “Jingle Bells” with Henry Rollins, Shatner’s version of this ancient Austrian carol offers a prototypically gentle arrangement of piano and strings. Iggy Pop sings the hook.