Stream Will Oldham’s New Album Songs of Love and Horror 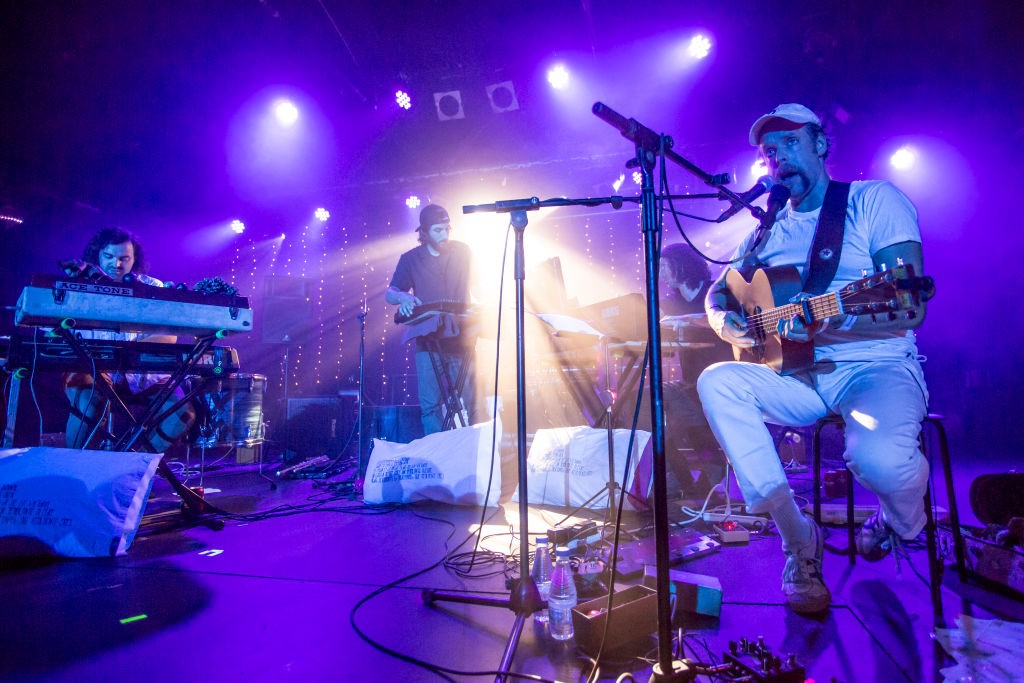 Last year was a busy one for Will Oldham, otherwise known as Bonnie “Prince” Billy, and this year is shaping up to be no different. Oldham released two covers albums in 2017: the Susanna tribute record Wolf of the Cosmos and a double album of songs made famous by the late Merle Haggard called Best Troubadour. These followed in the tradition of previous covers-based projects like the collaborative Mekons tribute album featuring contributions from Angel Olsen he released in 2016. Oldham is back with another full-length release today called Songs of Love and Horror.

The latest album marks the first time Oldham has released music under his own name in some 20 years. Instead of the reimagining of other artists’ music found on his two most recent records, it features mostly revisitations of his own work: acoustic versions of songs from across his Bonnie “Prince” Billy and Palace Music catalogues, including classics like “New Partner” and “Darkness.” (There is one cover to look forward to: Oldham’s take on the 1978 Richard and Linda Thompson classic “Strange Affair.”) The album shares its name with a book of Oldham’s lyrics that was released earlier this month. It is available on limited edition colored vinyl as well as digitally. Listen to Songs of Love and Horror below.