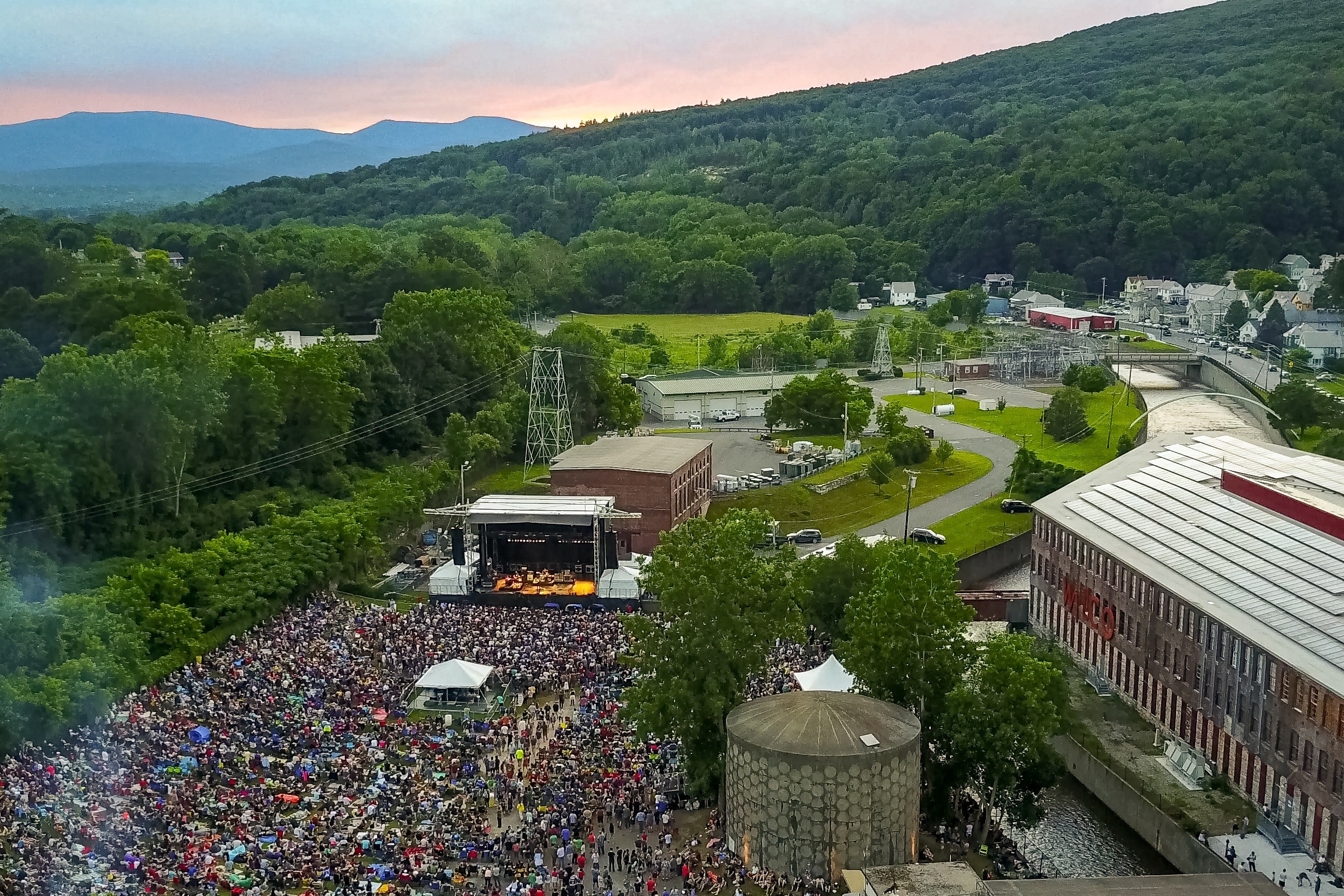 Wilco has announced that next year’s Solid Sound Festival is set for June 28-30 at MASS MoCA, which hosted the music and arts festival two years ago. Wilco started Solid Sound back in 2010, and has been running it biennially since 2011. Past lineups have included comedians (Kristen Schaal, John Mulaney), performance groups (Circus Smirkus, Story Pirates), and a diverse array of musicians. Last year’s iteration featured Kurt Vile, Big Thief, and Kevin Morby. Wilco, who have performed every year since the festival’s inception, will headline, but the rest of the lineup remains unannounced.

“After almost two years off the road, we’re going to be so excited to be back on stage together,” Jeff Tweedy said in a press release, via Pitchfork. “I can’t wait to have that feeling again.”

Early bird tickets are on sale this Thursday, October 18, along with new “Friends of the Festival” passes, the proceeds from which will “benefit MASS MoCA’s music and education programs for local elementary students” and get you an array of signed Wilco merch. It’ll also score you a signed copy of Jeff Tweedy’s upcoming memoir, Let’s Go (So We Can Get Back), A Memoir of Recording and Discording With Wilco, Etc.