You Can Now Purchase a Wilco-Branded Axe 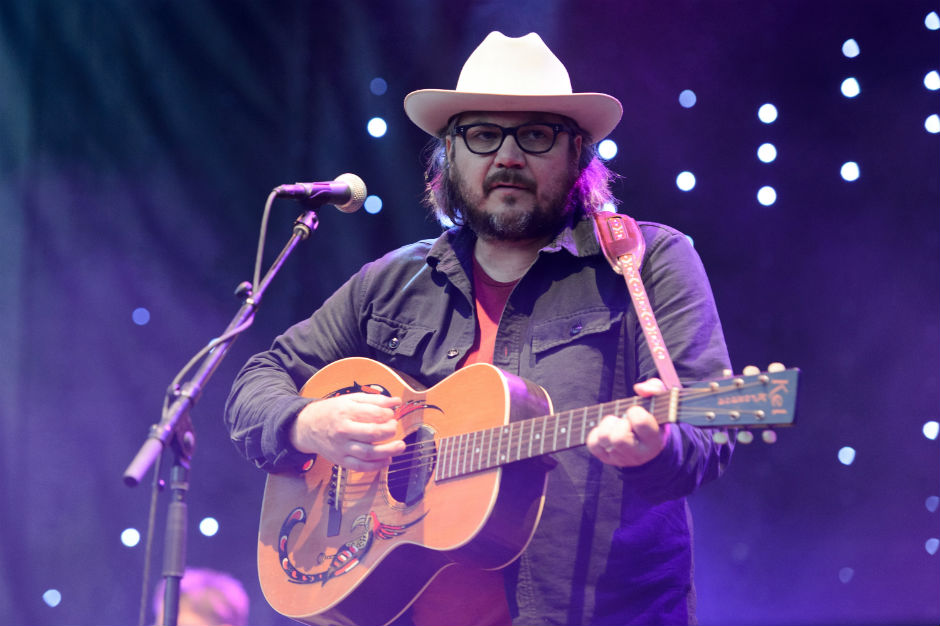 Wilco has partnered with hipster hatchet company Best Made on a limited edition felling axe inspired by the egg-adorned cover of the band’s 2004 album A Ghost Is Born. The company is selling 15 of the axes for $448 each. Best Made also unveiled a $1,198 box set featuring Jeff Tweedy-autographed vinyl copies of Wilco’s 10 studio albums, packaged in a fir ply crate with a Wilco pennant ($178) and a Wilco bandana ($22).

Tweedy recently announced his second studio album WARM, due on November 30, and shared a video for the lead single “Some Birds.” Author George Saunders wrote the LP’s liner notes. It follows Tweedy’s 2017 album Together At Last. The singer and songwriter is also releasing a memoir on November 22. His book tour will stop in six cities; the full schedule is available here. Wilco’s latest album Schmilco dropped in 2016.

You can check out Wilco’s box set and axe on Best Made’s website.