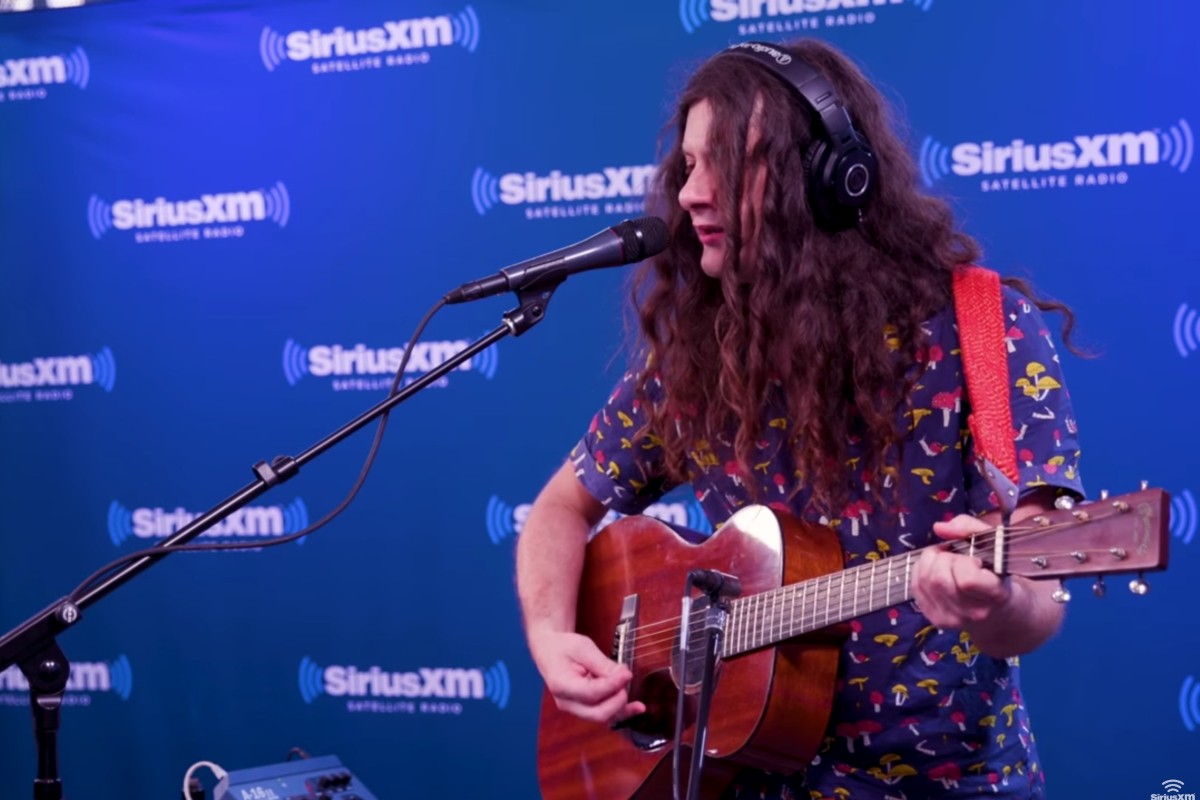 Philadelphia’s Kurt Vile stopped by SiriusXM to promote his upcoming album Bottle It In with a cover of Tom Petty and the Heartbreakers’ 1991 song “Learning to Fly.” The perennially chill singer-songwriter queued a smokey drum loop and piano with a foot pedal and went to work, flipping the country rock ditty into a faithfully wistful folk lullaby. He punctuates the cover’s conclusion with a grinning whistle.

Bottle It In is set for release on October 12. Vile has shared three singles from the project: “One Trick Ponies,” “Loading Zones,” and “Bassackwards.” The album is his first solo work since 2015’s b’lieve i’m going down and follows Lotta Sea Lice, last year’s joint release with Courtney Barnett. His European tour behind the new album commences Friday in Hamburg, Denmark and extends into late November, after which he’s scheduled to return stateside for a U.S. leg supported by Jessica Pratt. You can view those dates here.