Valee Cameos in Ellen Degeneres’s ABC Sitcom Splitting Up Together 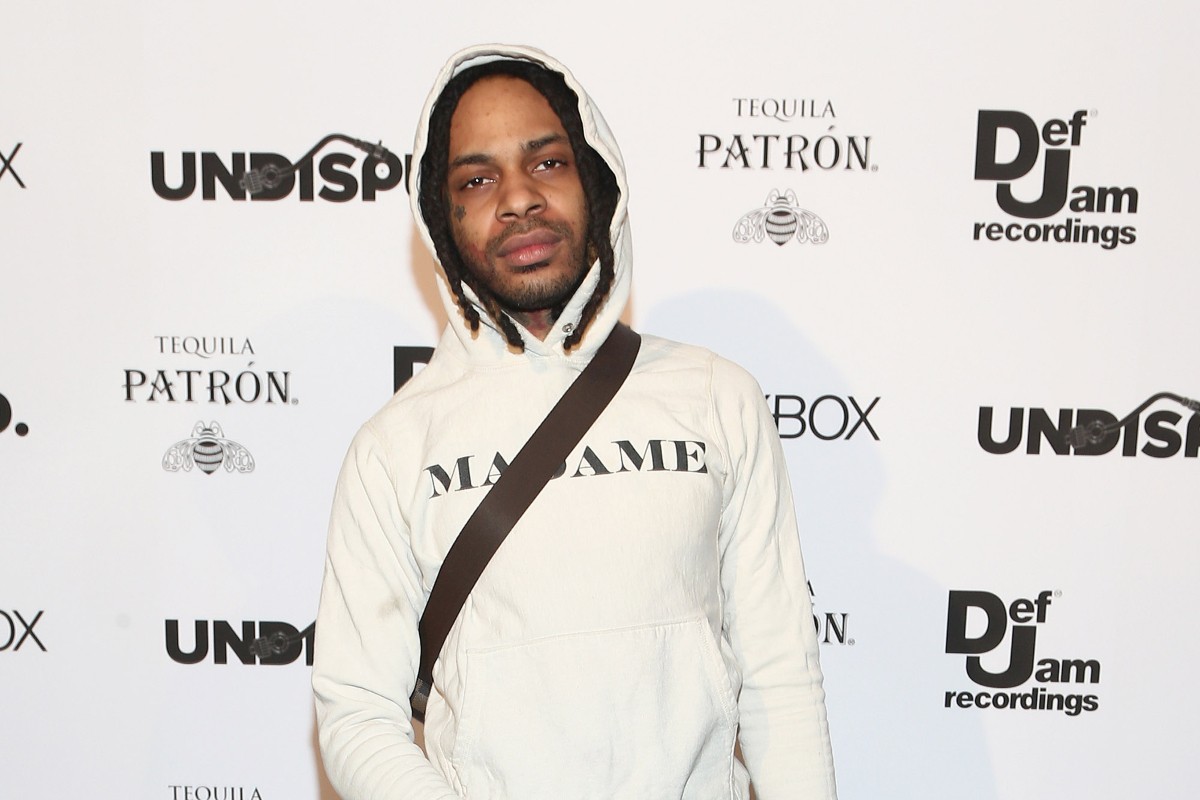 Ellen Degeneres’s daytime talk show frequently hosts rappers, but this is new: rising G.O.O.D. Music signee Valee plays himself in this week’s episode of the ABC sitcom Splitting up Together, which Ellen co-executive produces. According to the internet, the series stars Jenna Fischer and Oliver Hudson as a divorced couple who still live in the same house, but they alternate weeks living solo in the garage? I don’t know why. But in a preview of the new episode, Hudson’s character grapples with his enduring feelings for his ex-wife, and Valee for some reason is there to lend advice.

“[She’s] got you on hold until she figures out what’s happening with the, uh, Apple situation,” Valee says, referencing another character whom Hudson’s character may or may not have impregnated. Later in the scene, after viewing an innocuous post on said other woman’s Instagram, Valee declares, “Definitely pregnant.” You’ll have to watch the full episode to find out for sure, but we know one thing: divorced suburban dads have never heard of Valee. Now they have, I guess. He does seem natural on camera.

Here’s an exclusive peek at tomorrow’s #SplittingUpTogether! 'Cause ya know I’m the boss and I can do that sorta thing. pic.twitter.com/hLcDznAr3W