Trent Reznor on Rock & Roll Hall of Fame: “I Don’t Give a Shit” 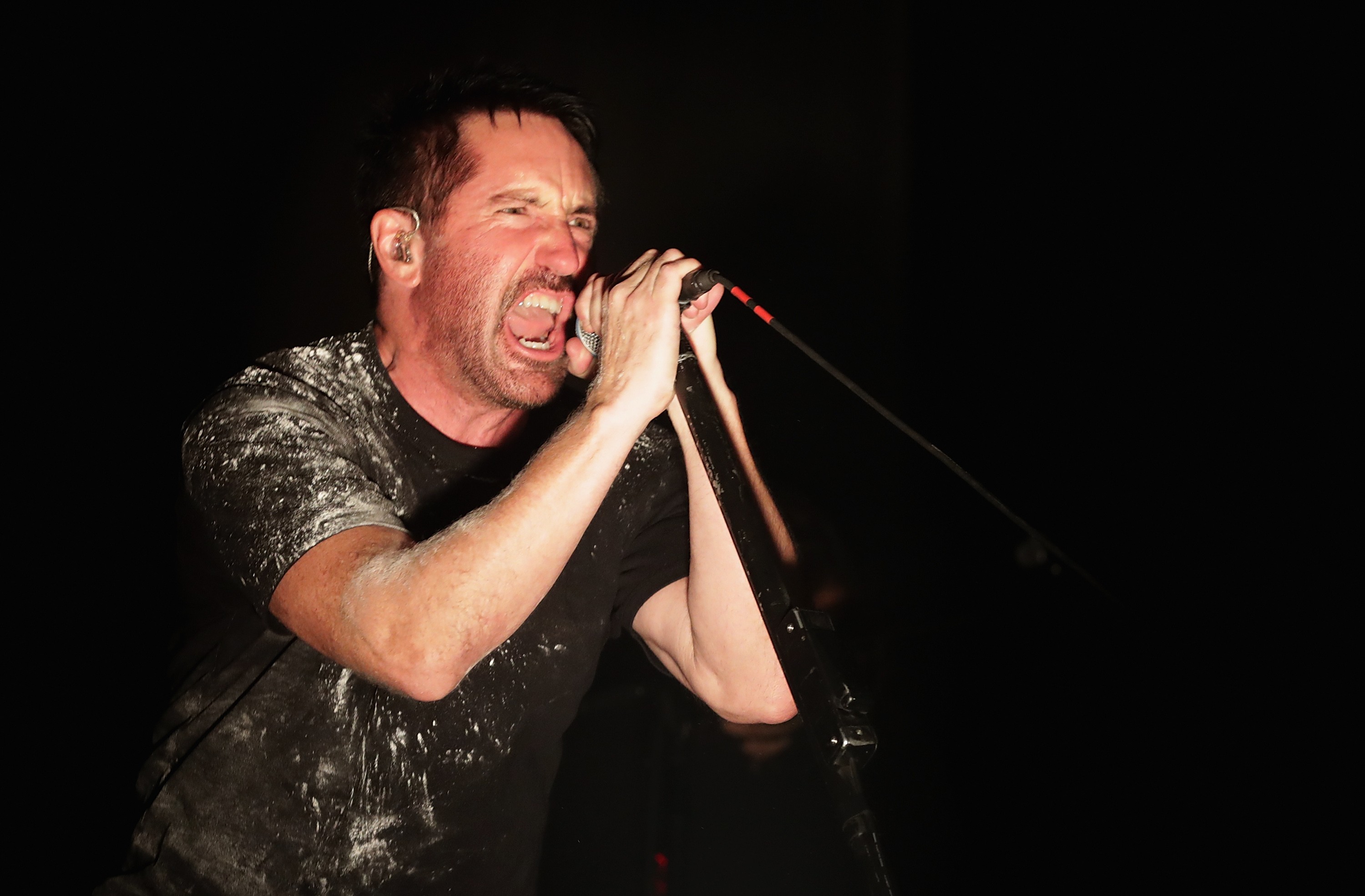 Trent Reznor recently sat down for an interview with Stereogum while in Brooklyn for Nine Inch Nails’ current tour with the Jesus and Mary Chain. The bandleader and composer discussed his various career pivots, his evolving approach to touring, and, uh, Steve Jobs. Reznor also addressed Nine Ninch Nails being left off the Rock & Roll Hall of Fame ballot for the second straight year. He said he could care less.

Rock And Roll Hall Of Fame, who knows what that is. I don’t give a shit. It’s irritating every year that suddenly my inbox lights up with, “Oh man, sorry about …” I don’t give a fuck! … the worst would be if we did [get inducted] and then what? We’d have to fuckin’ show up and jam? I can’t even imagine what that would be. I’m not saying this as sour grapes. I honestly couldn’t give less of a shit. I’m not gonna sleep any better. Included or not. With that being said, it’s always nice to feel you’ve been appreciated to some degree but it’s not on my list of things I have to achieve before I die.

Nine Inch Nails was nominated for the first time in 2016, but not this year or last. It’s safe to say Reznor doesn’t mind the perceived snub. His apathy extends to the Grammys, which he said “[don’t] mean a fuckin’ thing.” He did, however, express appreciation for the Best Original Score Oscar that he and NIN bandmate Atticus Ross won in 2011 for their work on The Social Network.

Reznor’s thoughts on his own experience working for a technology company were more generous. He described his time helping Apple develop Apple Music positively and Steve Jobs as a “genius.” Time in the app world apparently left him questioning his career choice. “There was a part of me that always thought, ‘What if I would’ve gone the computer engineering route? Would I be happier?’ he said. “I don’t know. The grass is greener on the other side.”

Nine Inch Nails’ tour in the wake of their June LP Bad Witch extends into December, closing with six dates at the Palladium in Los Angeles. You can read Reznor’s full interview here.