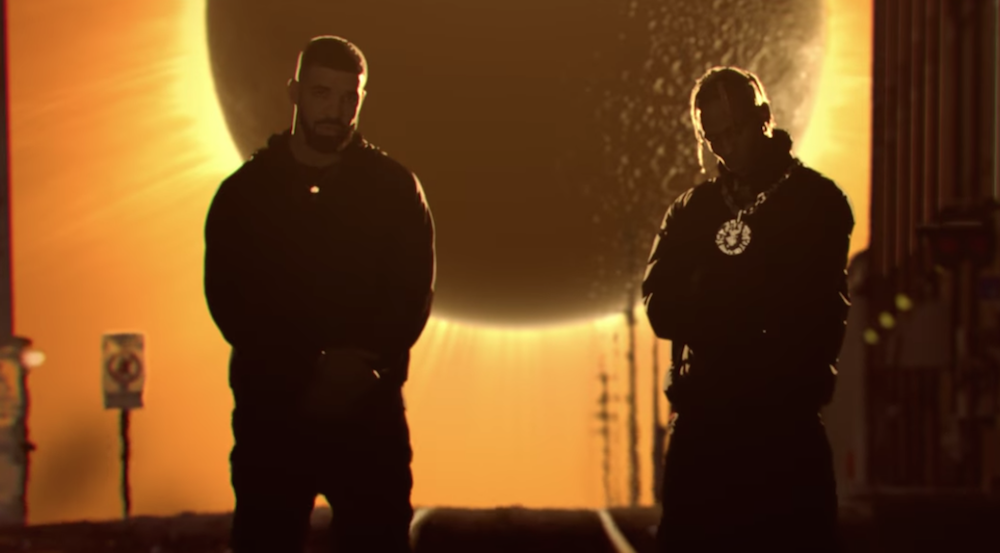 Since it first dropped on Astroworld back in August, “Sicko Mode” has earned its place in the pantheon of great Travis Scott songs (somewhere above “coordinate,” but below “Nightcrawler”). Now, the track gets a trippy visual courtesy of director Dave Meyers, who previously teamed with Scott on the video for “Stop Trying to Be God.” Like the song itself, the video for “Sicko Mode” is a whirlwind of different ideas —  stylized shots of Houston streets and post-apocalyptic pool parties all find their place.

A live video for “Sicko Mode” was released shortly after the album drop, featuring Travis Scott and Drake joining forces during the Toronto stop of the Aubrey and the Three Migos tour. This past week, Travis and Drake reunited with special guest LeBron James for a rendition of the track in Los Angeles. Swae Lee, who’s featured on “Sicko Mode” in a single ad-lib (“someone said”), recently toyed with the idea of turning that ad-lib into a full song. Here’s hoping he follows through.