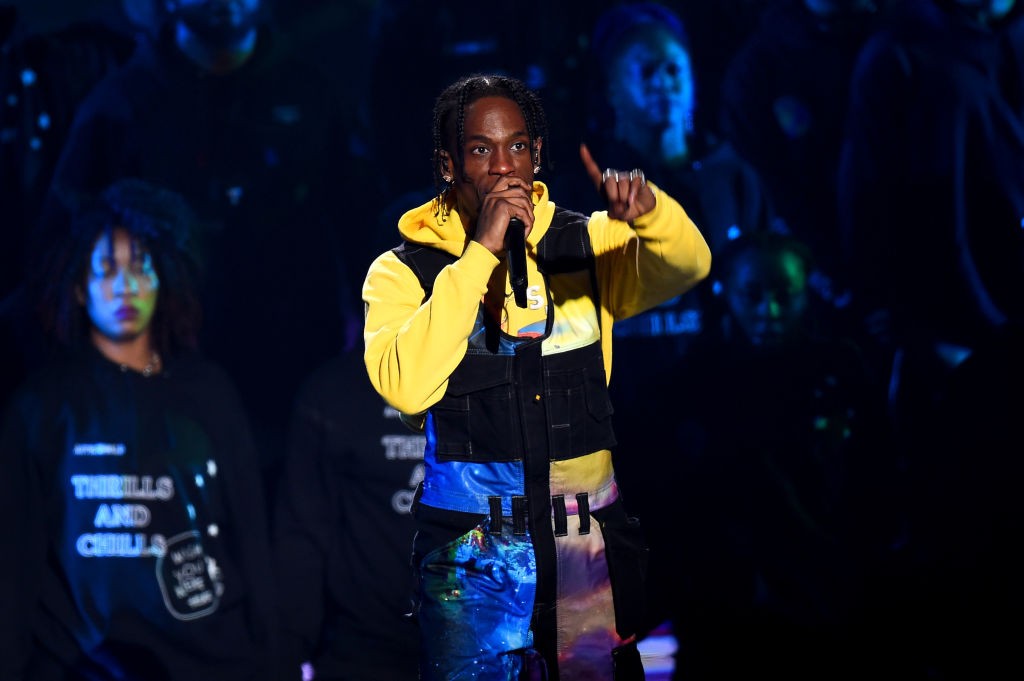 Travis Scott was the special guest at a rally for Beto O’Rourke, Texas congressman and Democratic hopeful for the state’s Senate race. The Houston-born rapper grabbed the megaphone at an O’Rourke event at the Bayland Community Center to encourage young people to get out the vote. “All the kids, you just need to go out, hit these polls,”  Scott began. “Whenever we jammin’ music, whenever we at these concerts, we need to tell our peers, man, to just step out and vote, ’cause only us, from 18 and up…we can change the world, man.” He added: “On November 6, we’re just trying to Texas all the way up.” Both Scott and O’Rourke posted pictures from the rally to Instagram.

Scott released his newest album, Astroworld, in early August. O’Rourke has been campaigning valiantly against Republican incumbent Ted Cruz since last year, winning support from many notable Texan musicians including Willie Nelson and Spoon. He played in a band with At the Drive-In/Mars Volta frontman Cedrick Bixler-Zavala in the early ’90s. Watch footage of Scott’s rally cameo below.

Big thanks to Houston’s @travisscott and @arianfoster for joining us to spread the word about voting.