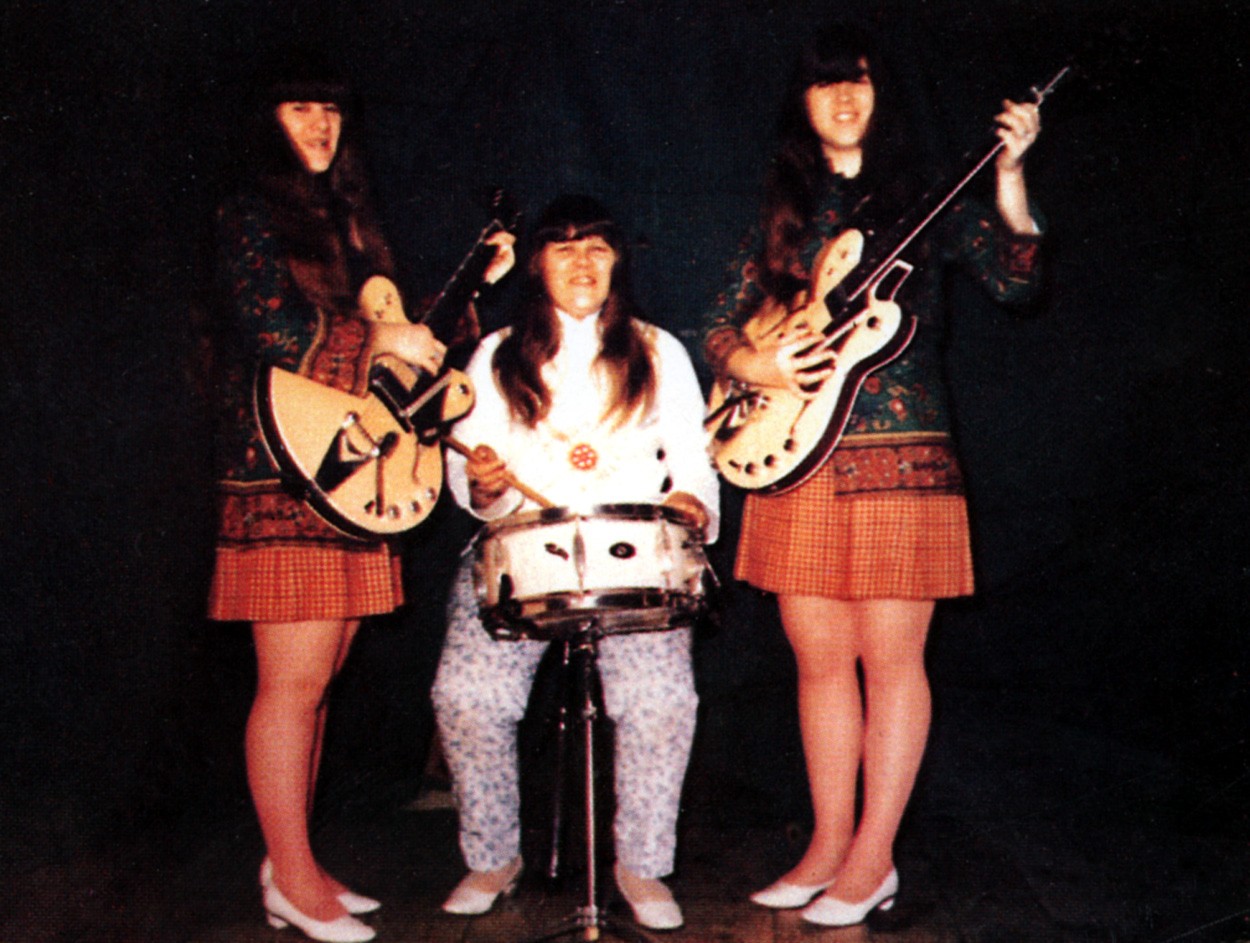 A feature film about cult New Hampshire teen band The Shaggs is coming and will star Eighth Grade’s Elsie Fisher, according to The Hollywood Reporter. Fisher will presumably play one of the Wiggin sisters—Dot, Betty, and Helen—who released one studio album as The Shaggs in 1969 titled Philosophy of the World.

The LP originally sold a handful of copies and existed in obscurity until Frank Zappa later championed the band’s metrically erratic brand of amateur rock music to the world. Lester Bangs went on to call the album, which was first reissued in 1981 and most recently in 2016, “one of the landmarks of rock’n’roll history.” Kurt Cobain listed Philosophy of the World in a journal as his fifth favorite record of all time.

The movie will explore the band’s humble origins as a pet project by the Wiggin sisters’ obsessive father Austin as detailed in Susan Orlean’s 1999 New Yorker profile, which inspired screenwriter Joy Gregory’s initial 2011 off-Broadway telling of the family’s story. Ken Kwapis (The Sister of the Traveling Pants, Freaks and Geeks) will direct.

The Shaggs released the compilation album Shaggs’ Own Thing in 1982 following their father’s death. Thinking Fellers, Danielson Famile, and others put out a tribute album of Shaggs covers in 2001. Dot Wiggin released Ready! Get! Go!, her first post-Shaggs output, under the The Dot Wiggin Band moniker in 2013.

The film will be Fisher’s first starring role since Eighth Grade. You can read Spin’s review of that wonderful movie here. Listen to Philosophy of the World below.