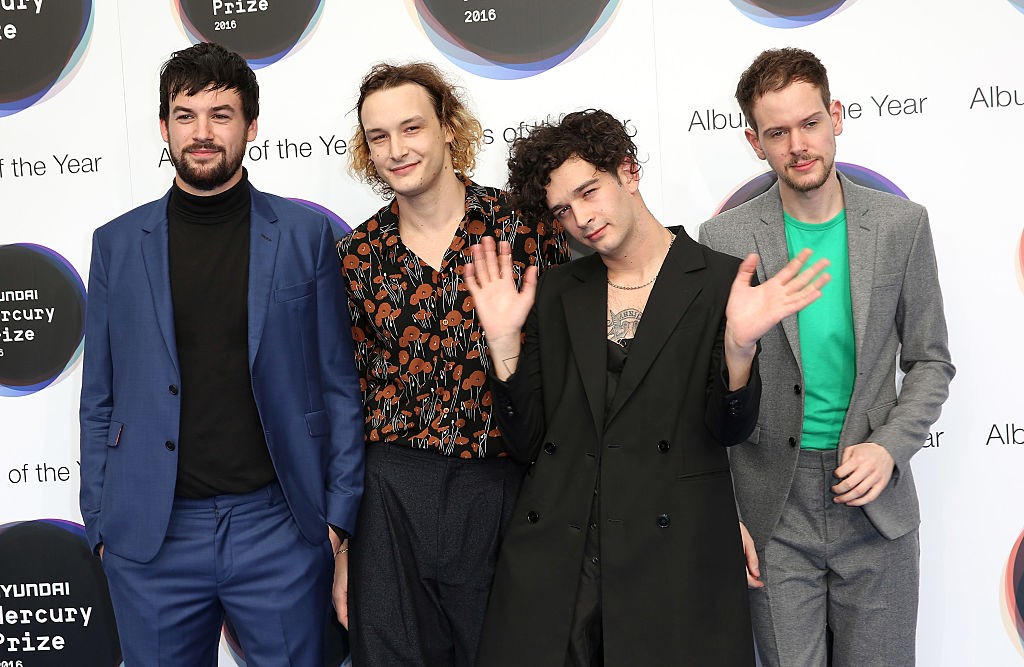 The 1975 have released “It’s Not Living (If It’s Not With You),” the fifth single from their upcoming album A Brief Inquiry Into Online Relationships. Announced earlier this week on social media via a typographic funnel made up of the title, little other information has been revealed about the song aside from lyrics, in which singer Matty Healy uses drugs to mourn the loss of a relationship, singing, “All I do is sit and think about you / If I knew what you’d do / Collapse my veins wearing beautiful shoes / It’s not living if it’s not with you.”

The band have kept busy on this album cycle, releasing advance singles “Give Yourself a Try,” “Love It If We Made It,” “TOOTIMETOOTIMETOOTIME,” and “Sincerity Is Scary“; the first three also received videos. Written and produced by Healy and drummer George Daniel, the new album is meant to be more “honest” than the 1975’s previous records, which have always trafficked in a certain self-aware, contemporary irony. “I’ve been aware of the shtickiness of my repertoire, like, ‘This is the part of the song that’s supposed to be really sappy and emotional, but I’m going to say something irreverent so it becomes endearing,’” Healy recently told The New York Times. “I’ve tried to be really sincere with this record.” The band will began touring in January 2019, with a full list of dates available here.

Listen to “It’s Not Living (If It’s Not With You)” below.