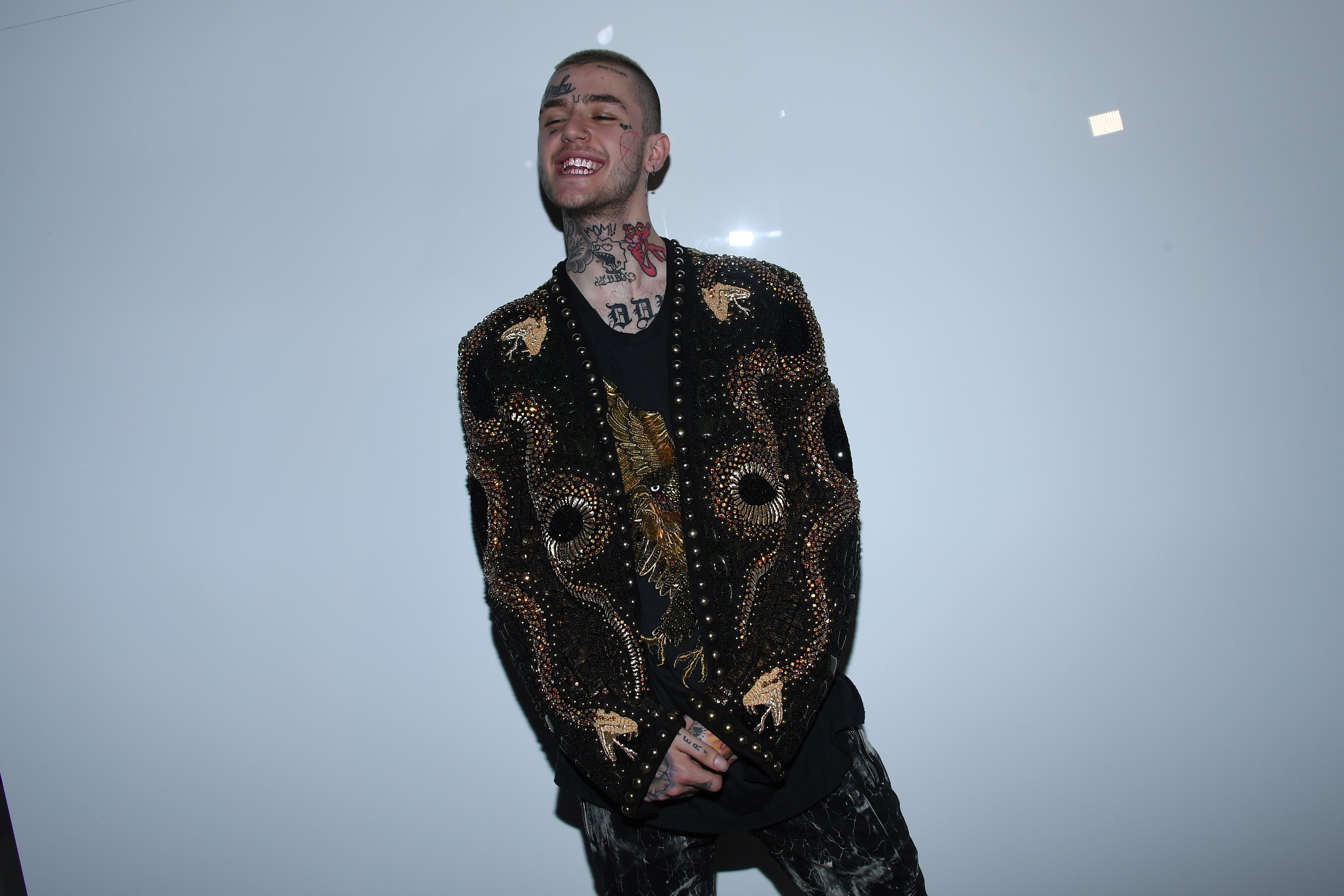 Lil Peep’s frequent producer Smokeasac hinted about the album back in December, stating that “it will come out when the time is right.” Since Peep’s death last November of an accidental overdose at the age of 21, his camp has slowly trickled out new music from his vault to keep his memory alive. Most recently though, they hit a stumbling block with the release of “Falling Down,” which included posthumous appearance from controversial rapper XXXTentacion. There is also no announcement about whether this record will appear on Come Over When you’re Sober, Pt. 2. Check out the teaser below.