Taylor Swift’s Label Could Be Sold For Over $300 Million: Report 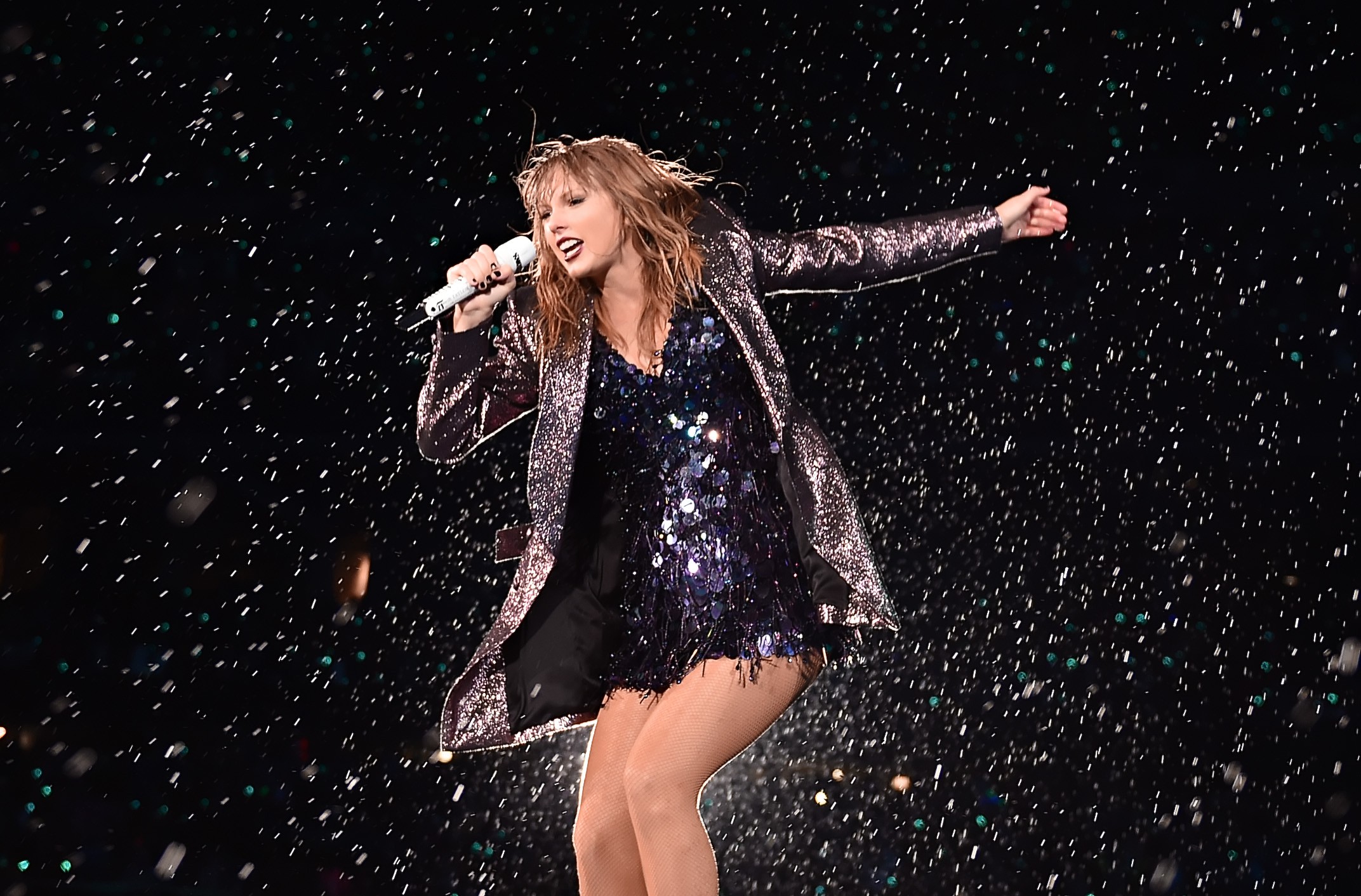 Big Machine Records, home to Taylor Swift’s catalog, could sell soon for over $300 million, Billboard reports. The label, founded in 2005, has reportedly courted offers for several years, but is approaching an impasse: Swift’s recording contract expires next month. Billboard’s sources say the company wants to re-sign the superstar, but she’s also fielding talks with other labels. Whether Swift stays will likely be determined by Big Machine’s willingness to sell back the master recordings for her first six studio albums. Doing so would preserve a relationship that has largely driven the company’s revenue, but would tank its value in an acquisition.

In other words, that $300+ million number counts on Big Machine maintaining ownership over Swift’s masters, while probably losing any stake in her future work. Under that condition, Billboard reports Universal Music Group is the only major record company still bidding for the Nashville label group. Across its various imprints, Big Machine is also home to Reba McEntire, Florida Georgia Line, Thomas Rhett, and others. As of August, Swift’s sales and streaming revenue reportedly accounted for 34.6 percent of the company’s market share. Her last album under contract, Reputation, was released last November.

Swift’s looming free agency marks the highest-profile bidding war of the streaming era. You can read Billboard’s full report on the negotiations here.