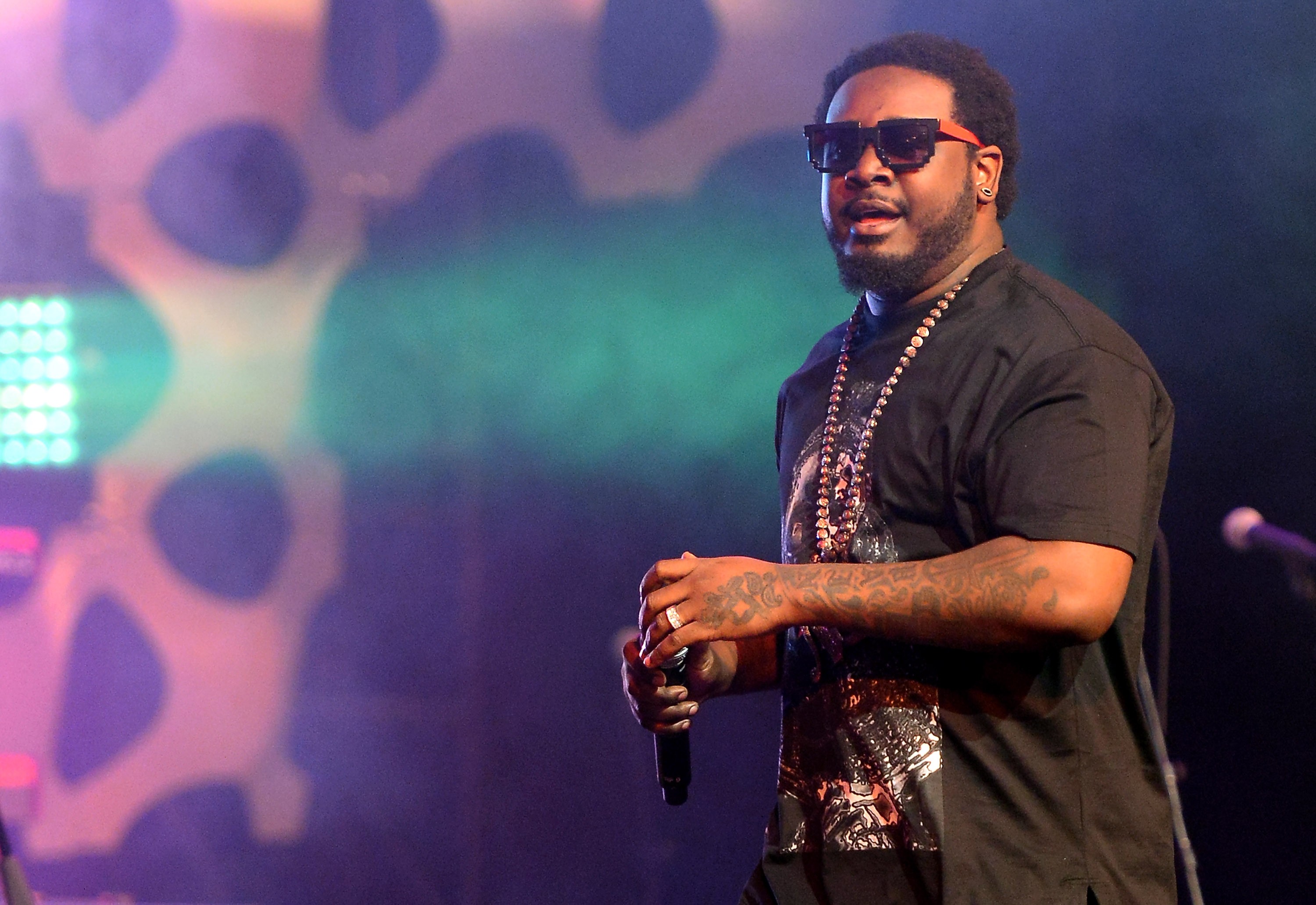 One of the least explosive revelations in Quincy Jones’s classic Vulture interview in February was that the producer is not a fan of his 2000 album, Q Soul Bossa Nostra—which featured various artists re-interpreting Quincy’s classics—in particular T-Pain’s contribution, a cover of Michael Jackson’s “P.Y.T. (Pretty Young Thing).” Jones said T-Pain “didn’t pay attention to the details.” As Page Six points out, T-Pain this week told Andy Cohen on Watch What Happens Live that Jones later apologized for his comment.

“He actually DMed me immediately after that came out and he just explained to me that he’s … just old,” T-Pain said. “He said, ‘Look man, sometimes I just get in my age and I just babble on about what I know.’ So I accepted his apology. I never lost any respect for him, I just didn’t know why he went like that with it.”

Considering T-Pain himself has said he told Jones that he never wanted to cover the song in the first place out of respect for the original, it doesn’t seem like he really disagrees with Jones’s critique. Mark this up as yet another true statement for which Jones has needlessly apologized in the wake of his remarkably candid interviews going viral.

You can listen to both versions of “P.Y.T.” below.