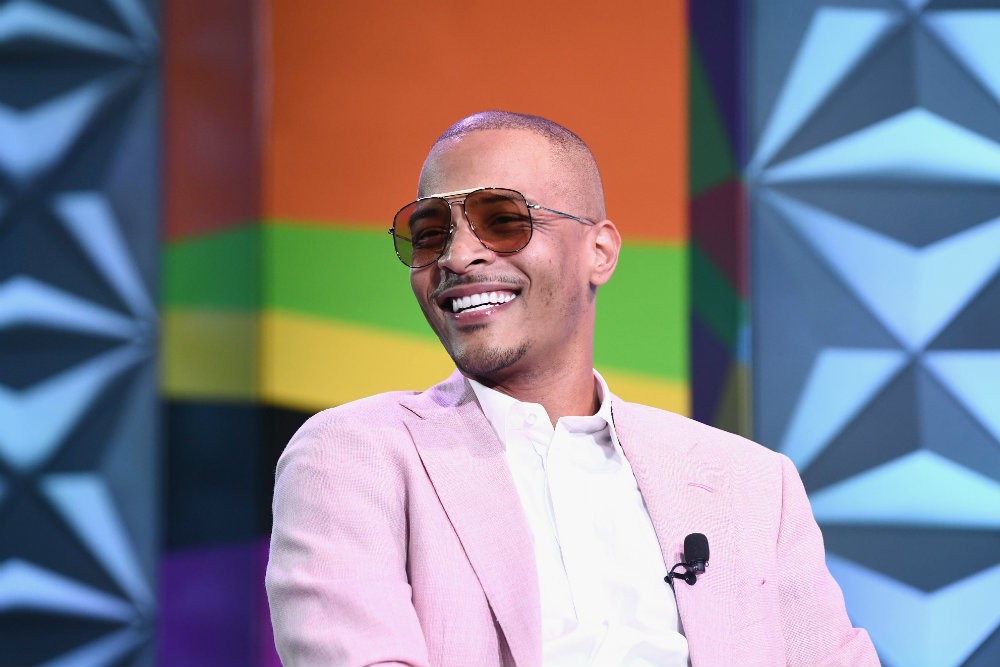 Assault charges against T.I. stemming from an arrest in May have been dropped, TMZ reports. The rapper was arrested after allegedly confronting a security guard inside his gated community outside of Atlanta.

Following his arrest, T.I. was charged with simple assault, public drunkenness, and disorderly conduct. The charges were the result of an argument the rapper had with the security guard after arriving to the entrance of his gated community with his I.D. and becoming frustrated with the guard, who claimed not to recognize him. At one point in the altercation, T.I. accused the guard of sleeping on the job and told him “you’re making it worse for yourself, man … you’re gonna have to deal with me,” which responding police interpreted as a criminal threat. Apparently prosecutors thought the assault charge was flimsy and have since thrown it out, leaving the rapper to face three counts of disorderly conduct and one count of public drunkenness, all of which are misdemeanors.

Following T.I.’s arrest, a jailhouse video leaked depicting the frustrated rapper politely asking for an explanation for his arrest.

“T.I. never threatened or acted in a violent manner towards Euwan James, the security guard,” T.I.’s attorney Steve Sadow said in a a statement following his client’s arrest. “Indeed, we understand the security guard was fired for the way he handled the situation with T.I. We had sincerely hoped that the Henry County Solicitor had better, more important, things to do to serve the Henry County community than prosecute an African American over a verbal dispute during an encounter with a security guard who was asleep at his post and was unwilling to provide his name to T.I. so T.I. could report the guard’s misconduct to his employer.”