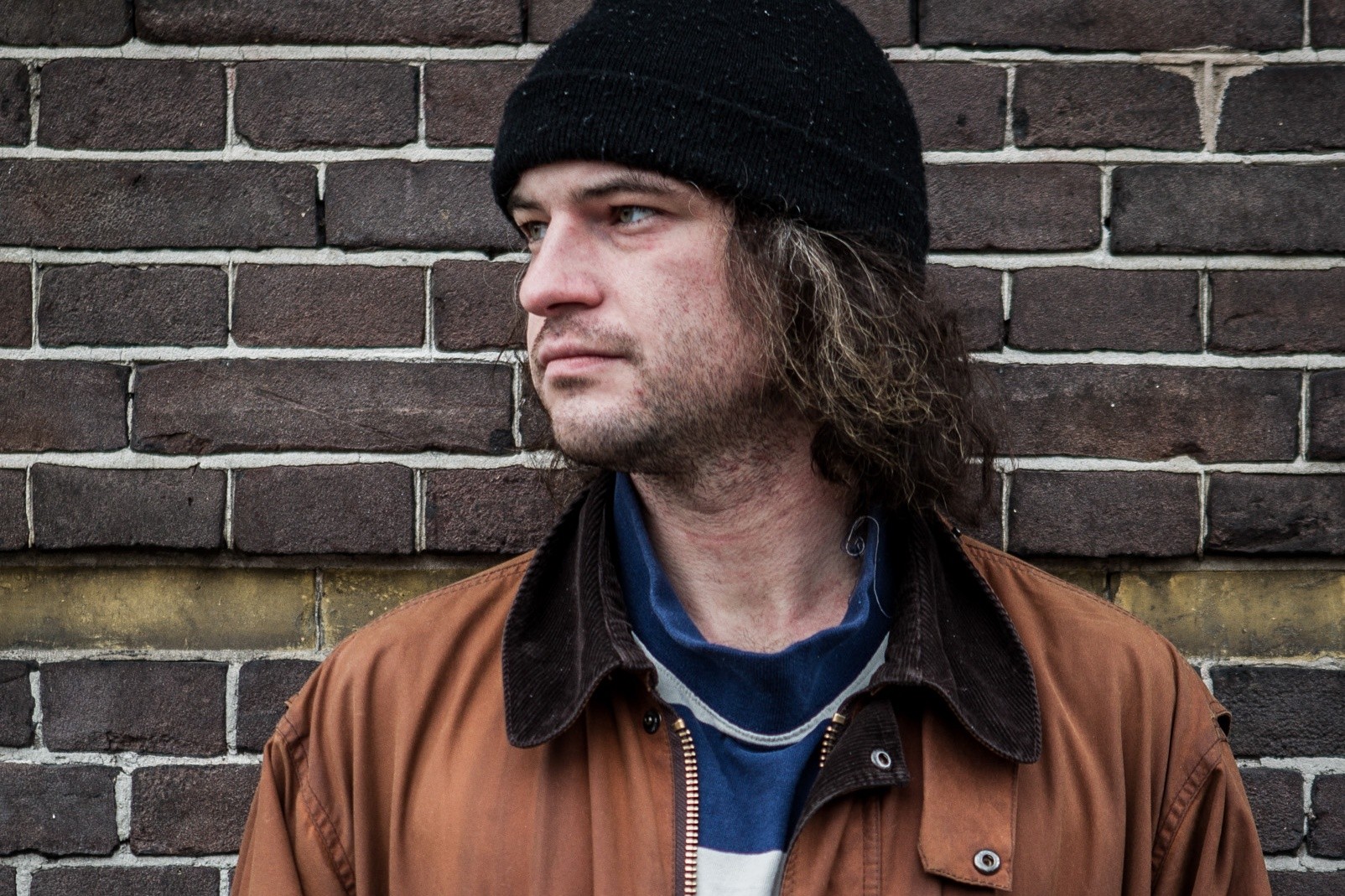 In advance of his upcoming Dave Matthews Band covers album The Lillywhite Sessions, Chicago-based songwriter Ryley Walker has released new single, his version of the album’s “Diggin’ a Ditch.” Like first single “Busted Stuff,” “Diggin’ A Ditch” presents a complete reimagining of original DMB material. Where the Dave Matthews Band version is a crisp guitar lament, Walker’s take on the song has more of a Kevin Shields vibe, with Walker’s vocals ceding ground to wave after gauzy wave of noise and distortion.

In an interview with Stereogum, Walker was adament that, yes, The Lillywhite Sessions is a totally unironic tribute record. “This music is part of the American fucking lexicon,” he said. “I grew up on this shit and I wanna do a record where nobody knows what it’s going to sound like.” You can listen to “Diggin’ a Ditch” below, and the stream the full album when it drops on November 16 via Dead Oceans.