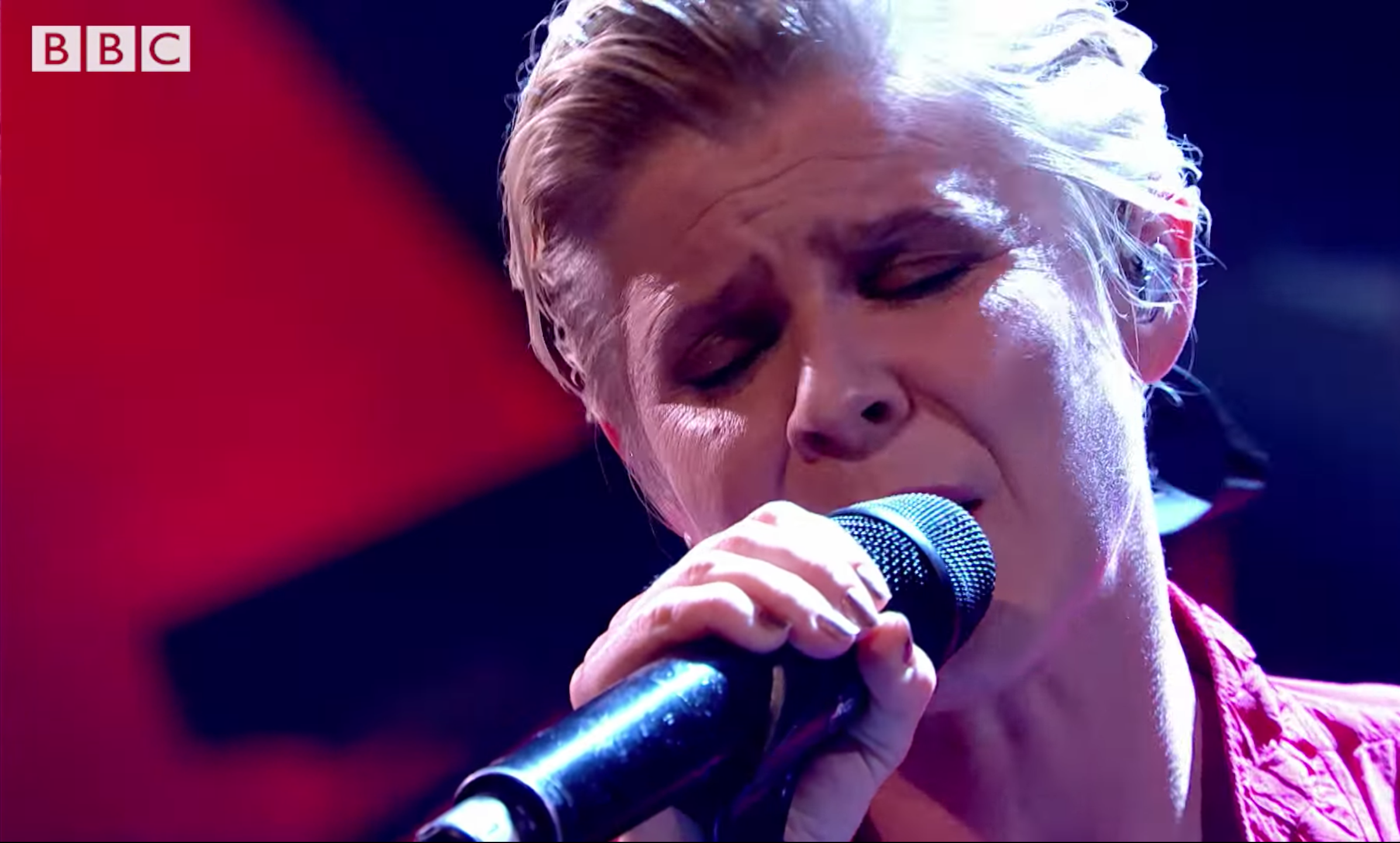 Robyn’s new album Honey made its television debut on the long-running BBC Two show Later… with Jools Holland, where the dance singer-songwriter performed her single “Missing U.” Robyn’s four-piece backing band captures the track’s rising and falling tension, and her voice rides the peaks and valleys with affecting restraint. The album is Robyn’s first since 2010’s Body Talk. You can read our review of the new LP here.

Tosten Burks
Tags: Robyn, The Good the Bad and the Queen