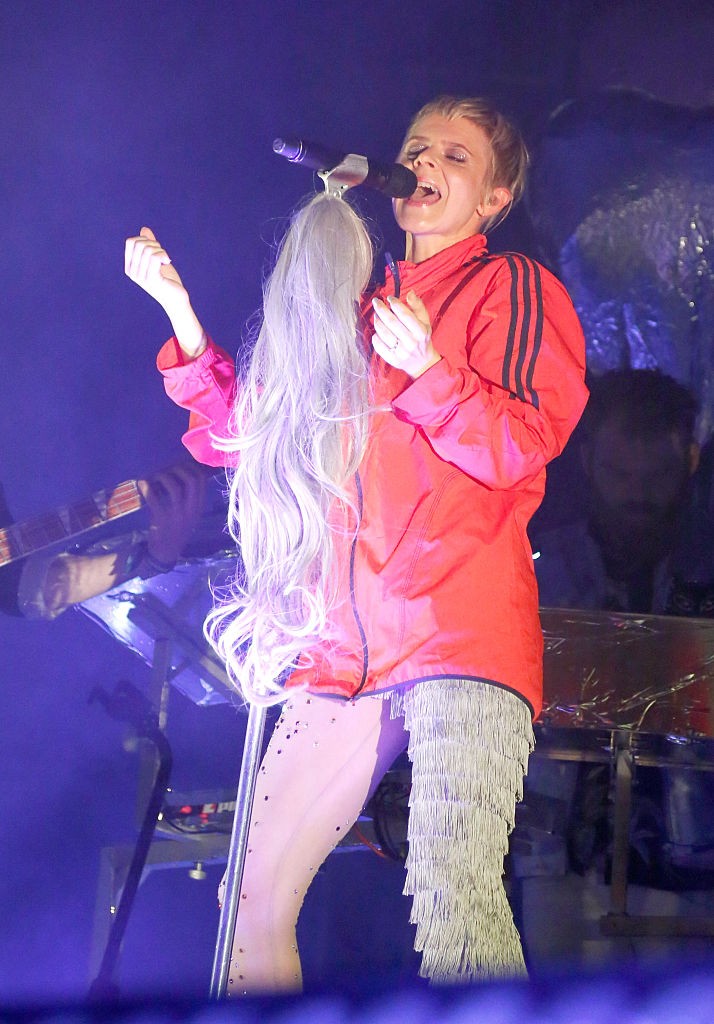 Robyn has released Honey, her first album in nearly eight years, via Interscope and her own Konichiwa Records. While her 2010 album Body Talk was replete with dancefloor anthems, Honey takes a softer tone starting from its opener and lead single, “Missing U.” Prior to the album’s release, Robyn also released the title track “Honey” (which first debuted on an episode of Girls in 2017), and late Thursday evening (October 25) she released “Human Being” as an Adult Swim Single.

“Human Being” features Konichiwa Records signee Zhala, the album’s only feature, although Robyn shared production work with some longtime collaborators (Klas Åhlund, Kindness) and one new one (Metronomy’s Joseph Mount). In a press release, Robyn explained that she danced a lot while working on the album. “I found a sensuality and a softness that I don’t think I was able to use in the same way before. Everything just became softer,” she said.

Since Body Talk, Robyn has released singles with Mr. Tophat, Todd Rundgren, Metronomy, and more. She’s also released projects with Röyksopp and as part of the duo La Bagatelle Magique.

Read Spin’s guide to everything we know about Honey ahead of its release and revisit our 2010 feature story with Robyn here. Listen to Honey in full below.