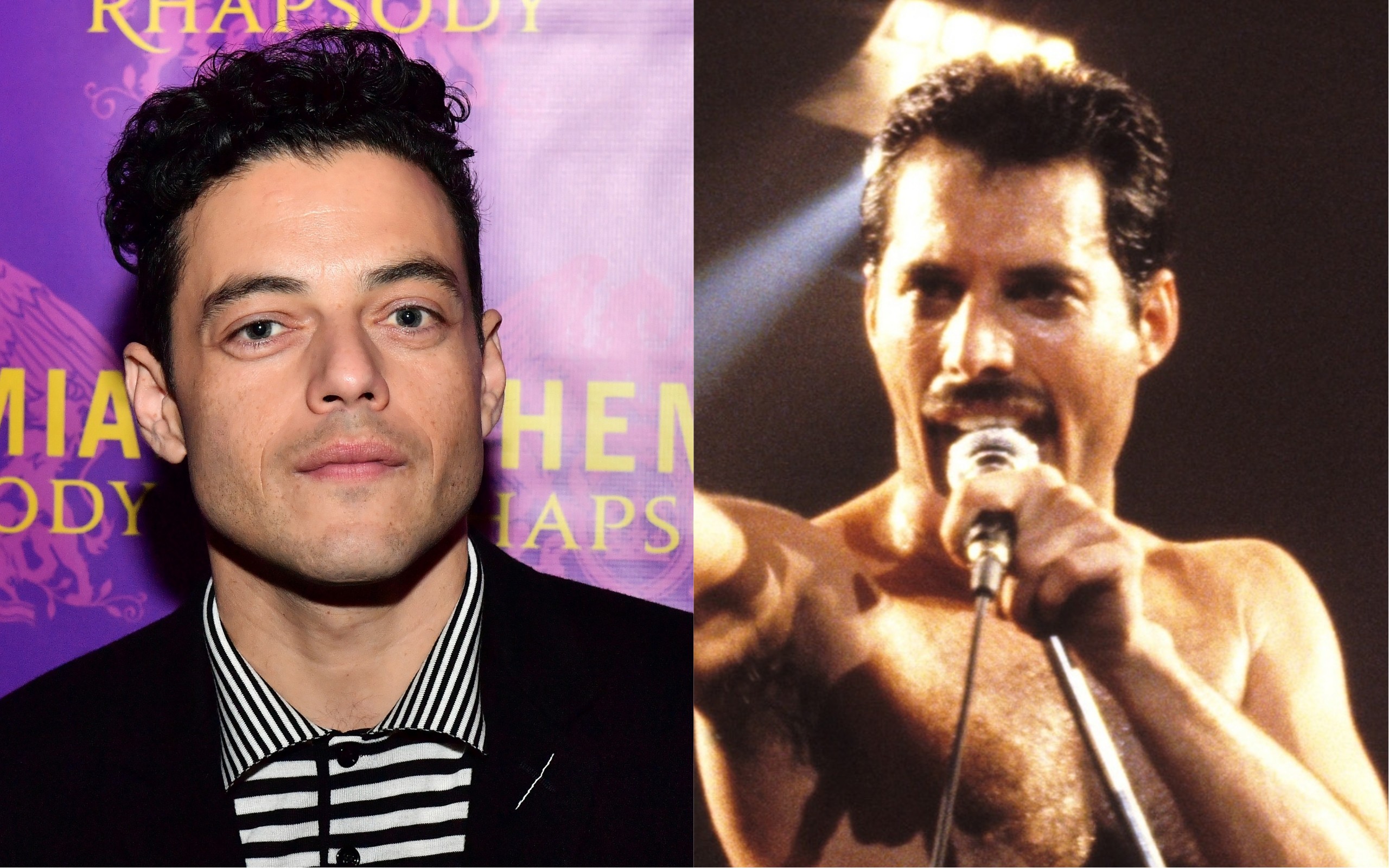 The new Queen biopic Bohemian Rhapsody hits theaters across the US this November after many production delays and a torturous buildup over the course of the last year. In a new behind-the-scenes clip, Rami Malek shows just what it took to fully get into character as Freddie Mercury.

“It’s an immense responsibility, but one that I was very eager to take on,” Malek says in the clip. Rather than simply working with a choreographer, Malek also worked with a movement coach to land the smallest minutia of Mercury’s corporeal gestures. “I had some top choreographers come in and realized that a choreographer is not going to help me. I needed a movement coach,” he continued. Malek also said that the role required “about 50 hours of costume fittings.”

Bohemian Rhapsody is out November 2 in the US, with an international release date to follow later this year. Watch the new clip below.