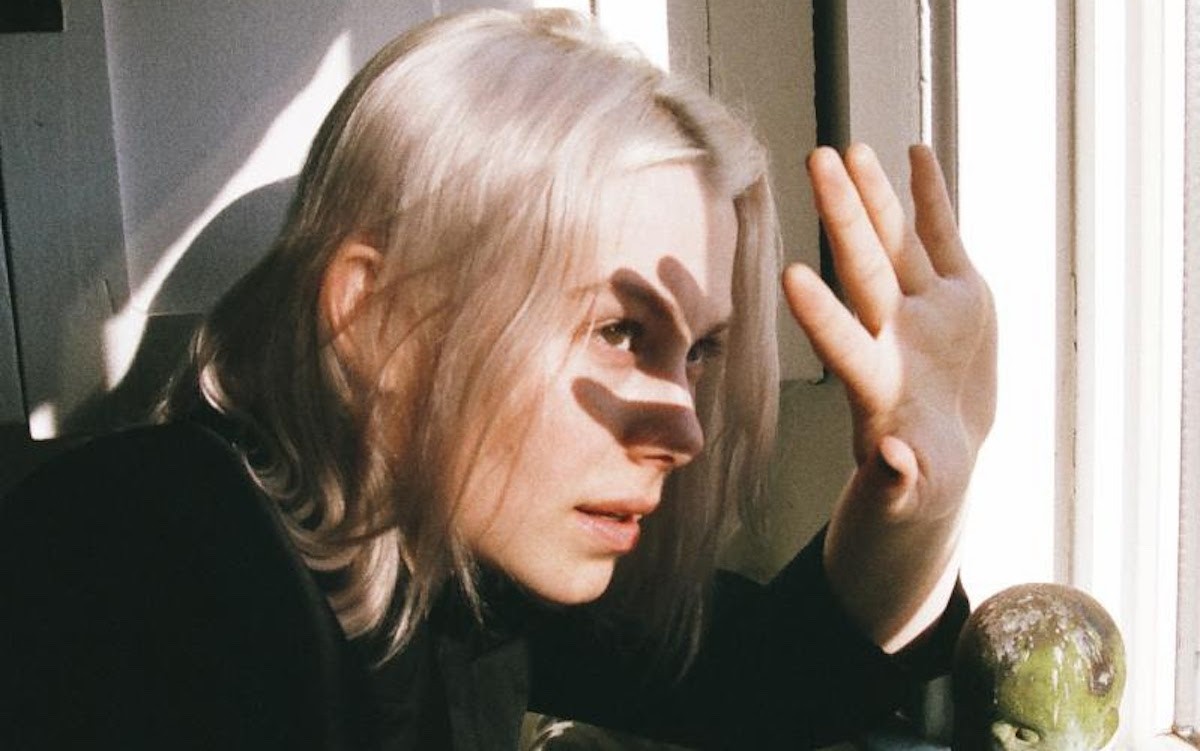 Singer-songwriter Phoebe Bridgers was one of many artists to pay tribute to Tom Petty after his death last year, performing a tender, ghostly cover of his 1987 Let Me Up (I’ve Had Enough) album cut “It’ll All Work Out” live in Brooklyn. Today, on the anniversary of Petty’s death, Bridgers has released a new studio recording of the delicate cover as part of the recent deluxe edition of her 2017 debut Stranger in The Alps.

Bridgers recently joined forces with other rising singer-songwriters Julien Baker and Lucy Dacus for the supergroup boygenius. The trio will release an EP on November 9. They’ve already debuted three singles off the EP: “Stay Down,” “Bite the Hand,” and “Me and My Dog,” and they will be embarking on a tour together later in the fall. The Pains of Being Pure at Heart also released a Petty cover today, a version of “Runnin’ Down A Dream” from their forthcoming full cover of Petty’s Full Moon Fever.

Listen to Bridgers’ cover of “It’ll All Work Out” below.