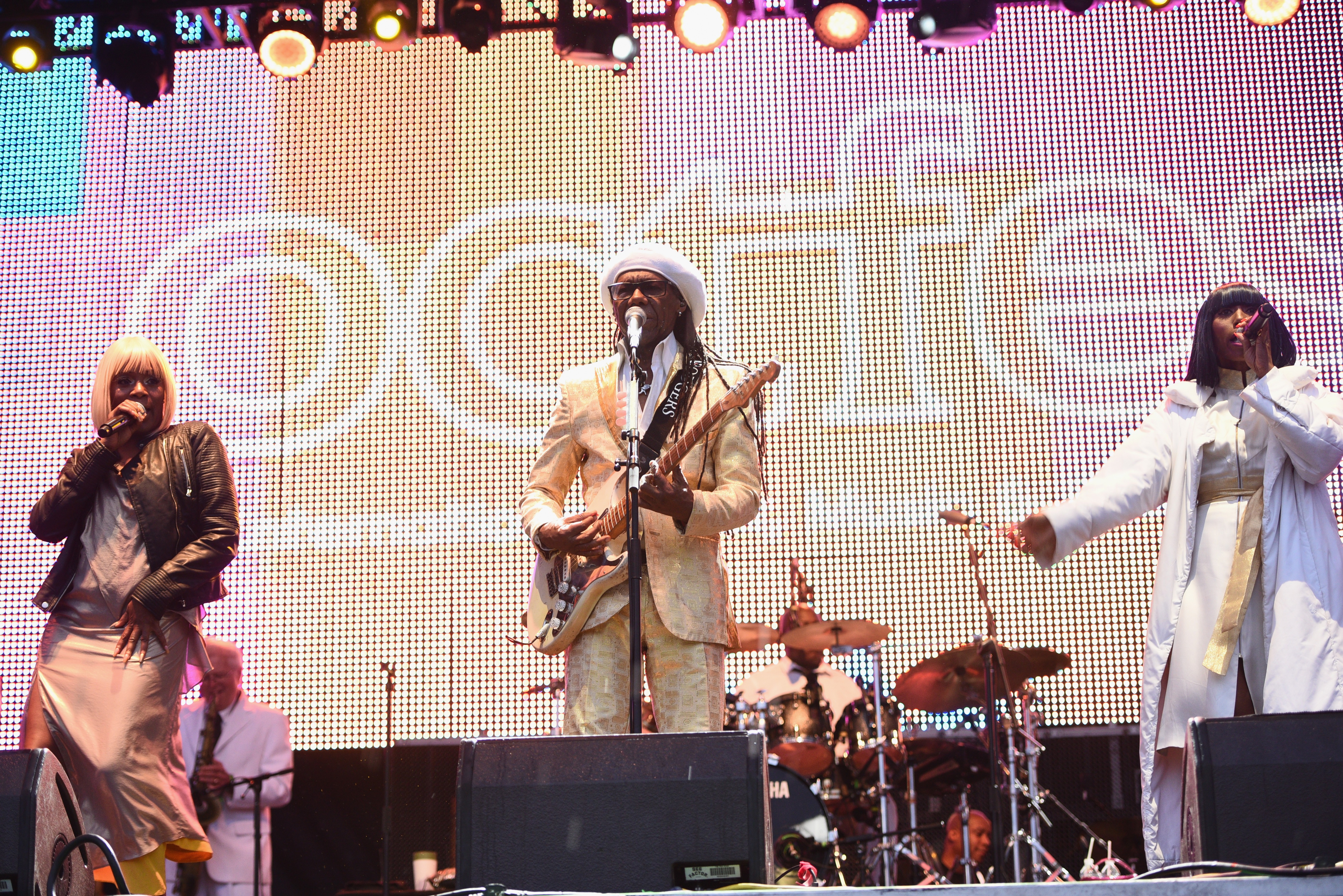 Nile Rodgers is a scientist trying to find the perfect equation for funk at the Abbey Road studio in the new video for Chic’s “Sober.” The answer to perfecting the funk is, naturally, through a ’70s/’80s type dance party full of early ’90s-style music. The groovy, New Jack Swing record gets a fun and colorful visual, directed by Giorgio Testi, to match its party atmosphere. The track also features Craig David and Stefflon Don, though only Craig David appears in the lively video.

“Sober” was the third record released from Chic’s new album It’s About Time, alongside “Boogie All Night” featuring Nao & Mura Masa and “Till the World Falls,” which features contributions from Anderson .Paak, Mura Masa, Vic Mensa, and Cosha. It’s About Time was the first Chic album in 26 years and includes collaborations with Lady Gaga, Elton John, Emeli Sandé, Lunchmoney Lewis, and Hailee Steinfeld. “It’s almost as if I get to re-do whatever mistakes I made, and goddamn, I made lots of them. Then maybe I get a chance to get it right,” Nile Rodgers said about the new album in V Magazine. Watch the disco celebrating video for “Sober” below.