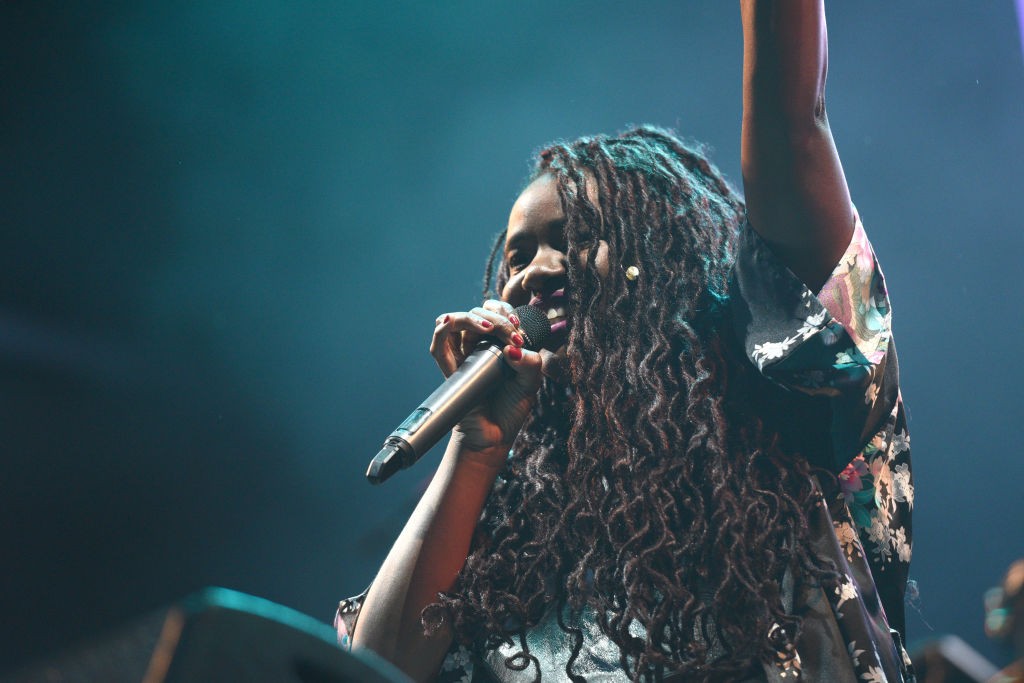 NAO’s second album Saturn has arrived. The album follows the singer born Neo Joshua’s 2016 debut For All We Know and features rap-singer 6lack, TDE’s SiR, and London based Kwabs alongside production by fellow Brits Mura Masa, GRADES, and Loxe. Per NAO, inspiration for the album stemmed from the coming of age that comes when you turn 29. “My friends kept telling me about the term ‘Saturn Returns’. It’s this idea that Saturn takes 29 years to orbit from when you’re born and it is the planet of blessings and growth,” she said in a press release. “You start to rethink everything—old stuff that your parents taught you or ideas that you believed in. It’s like a complete shedding of skin and it can be painful.”

Singles “Make It Out Alive” and “Another Lifetime” were released ahead of the announcement in September with “Curiosity” and “If You Ever” coming after. On those songs, NAO’s high-pitched falsetto roams around electro-tinged beats that strip away some of the funk from her debut in exchange for a cleaner, more modern sound. She released video diaries with behind-the-scenes footage of making the album on her Youtube channel and is set to start a world tour next year with full dates here.

Listen to Saturn below.