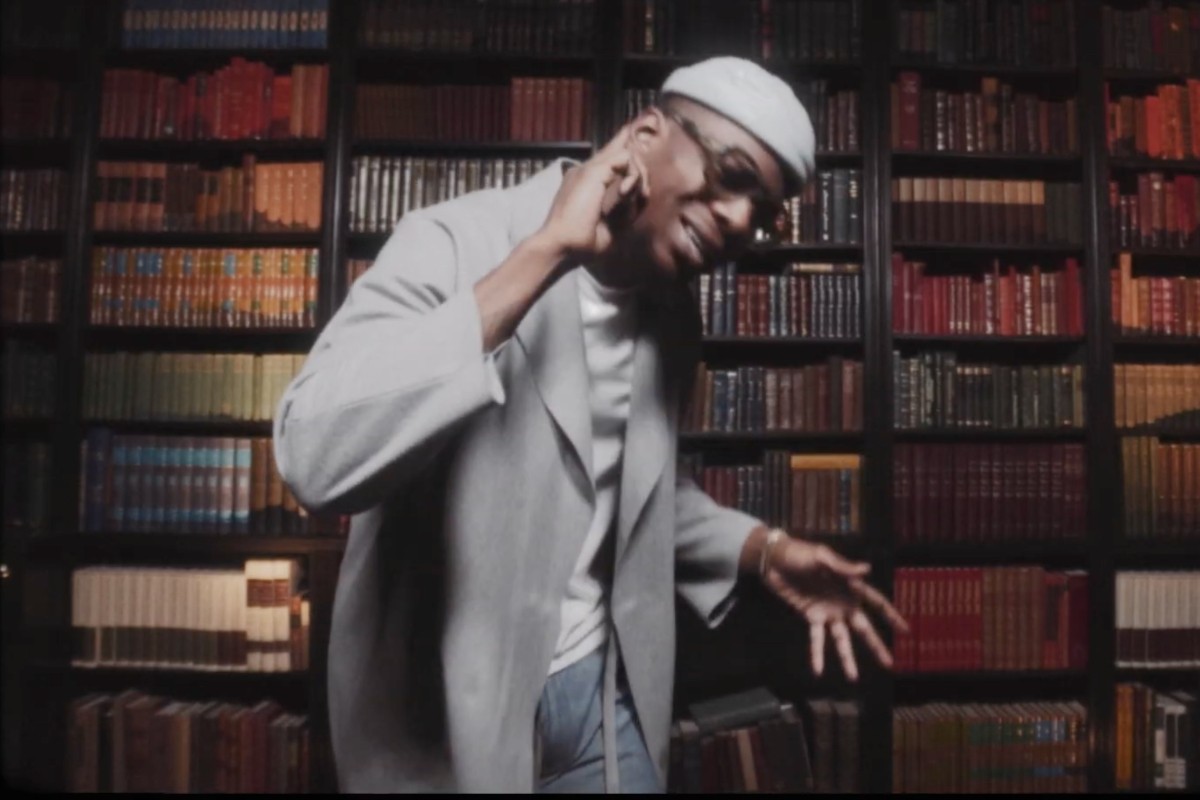 Mick Jenkins has released two new songs from his sophomore album Pieces of a Man ahead of the project’s release on Friday. “Padded Locks” features a sampled orchestral loop from Kaytranada and a Donald Trump-dissing verse from Ghostface Killah; “Barcelona” finds Jenkins reflecting on the commodification of his art over a flurry of hand drums and shakers courtesy of Chicago producer Nissim.

Both tracks appear in Jenkins’ new two-part video, directed by Dovi Kotto. The clip opens with Jenkins spitting a snippet of “Padded Locks” in a black 1960s Ford Mustang, and pivots to a fisheye-filmed library scene in which multiple copies of the Chicago rapper perform “Barcelona,” visually playing on the song’s identity-wrestling, Frank Ocean-quoting closing lines: “Enterprising, been compartmentalizing all my shit/A tornado flew around my room before you came/I straightened it, right before your eyes/You see my stains, see me basically.”

Jenkins also shared Pieces of a Man’s tracklist and production credits today. The 17-track album, his first since 2016’s The Healing Component, includes beats from Kaytranada, BADBADNOTGOOD, and Black Milk, plus a feature from Corinne Bailey Rae, among others. Jenkins released the lead single “Understood” last week. Watch the “Padded Locks & Barcelona” video, listen to both new songs, and view the tracklist below.

Listen to Mick Jenkins’ New Mixtape or more; the anxious