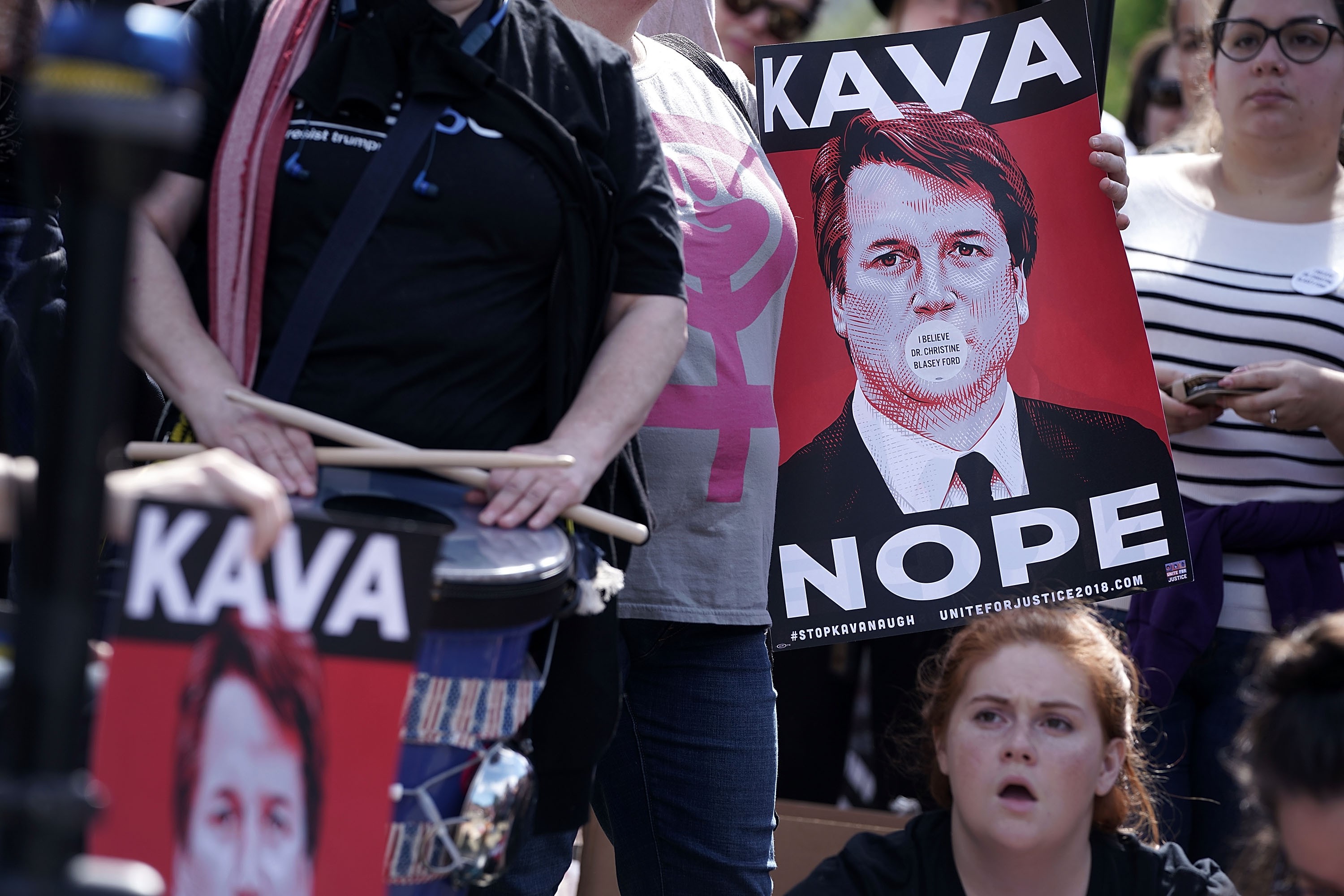 Dr. Christine Blasey-Ford delivered a moving testimony at last week’s Senate hearing, accusing Supreme Court nominee Brett Kavanaugh of sexual assault. Figures from across the music and entertainment industries have been speaking out against Kavanaugh’s nomination, and this Thursday, a handful of them will lead a Kavanagh protest concert dubbed “Bravery Is Contagious” at the Supreme Court in Washington, DC.

Erykah Badu, R.E.M.’s Michael Stipe, Alicia Keys, Maxwell, Amanda Palmer, and Esperanza Spalding will be in attendance, along with a group of other musicians, writers, activists, film producers, and actors. “We anticipate a vote on the Senate floor to confirm Brett Kavanaugh as early as Friday. It is critical we make our voices heard on the ground in Washington,” organizers Party Majority PAC writes on the event website. “If there was ever a moment when the voice of the people can come together in concert to change the fate of our nation, this is it.”

Register to join the protest or sign the pledge to protest locally here. Learn more about Party Majority here.

Say no to Kavanaugh! Join the protest in Washington, DC on Thursday or help amplify from wherever you are. Go to https://t.co/am4BthCvFi