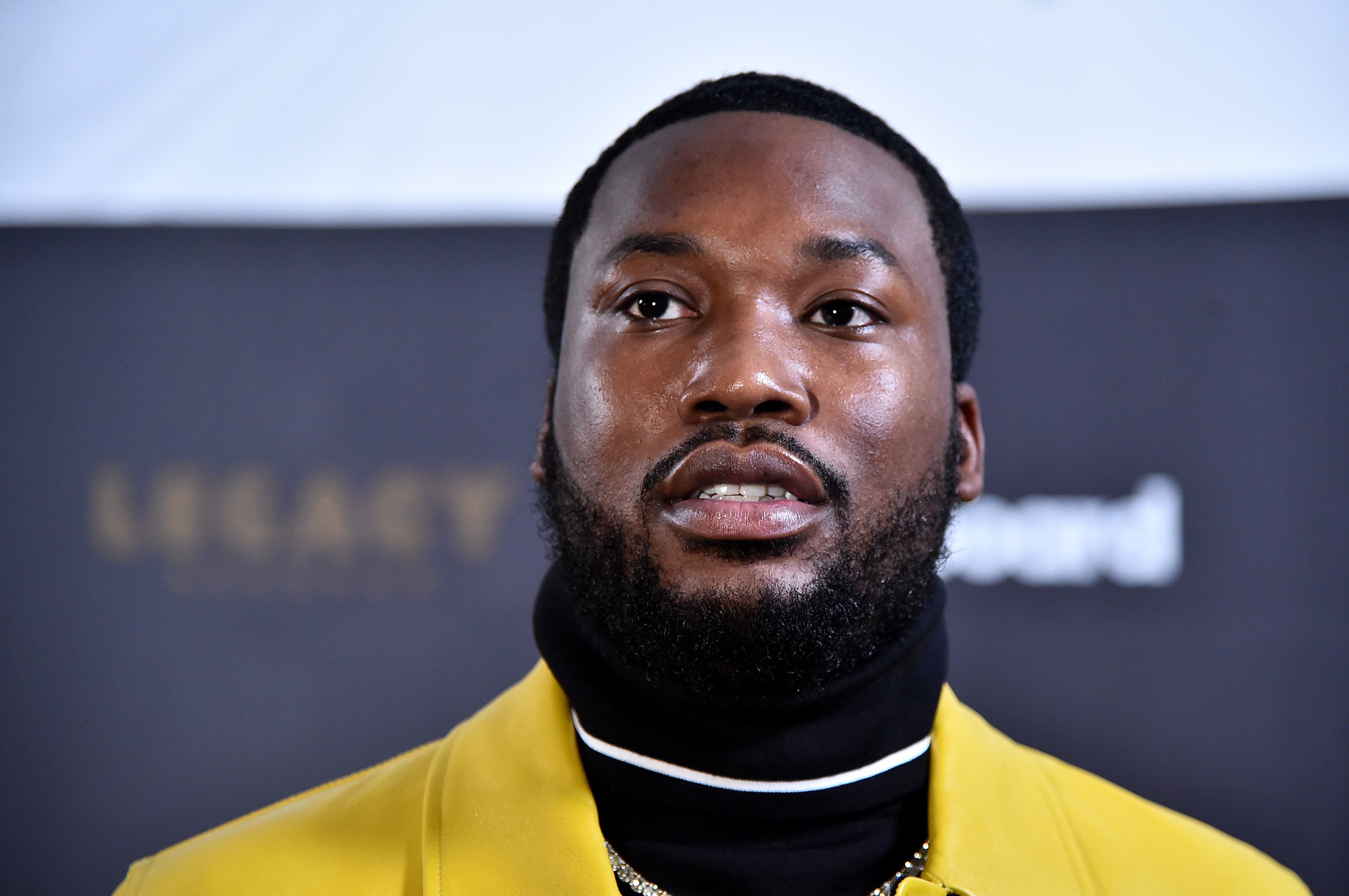 Things keep getting better and better for Meek Mill. After his release from prison this April, the rapper has become icon in his hometown of Philadelphia, where he was flown directly from prison to a 76ers game. Since then, he’s appeared in countless interviews about prison reform, squashed his beef with Drake, and released new music. He also performed at Philadelphia’s Made in America festival in September, and his life has become the subject of a new Amazon series produced by Jay-Z. If that weren’t enough, Meek has announced his first-ever role in a studio feature film.

As Deadline points out, the rapper is set to appear in Angel Manuel Soto’s new film 12 O’Clock Boys, a feature-length adaptation of Lofty Nathan’s 2013 documentary of the same name. Meek has been cast as the leader of a Baltimore bike gang called the “Midnight Clique.” The film’s was written by Barry Jenkins, the writer and director behind the excellent 2016 film Moonlight, and will also feature Teyonah Parris, Jahi Winston, and Will Catlett as cast members.

Meek Mill recently appeared in the video for T.I.’s new single “Jefe.” His latest Legends of the Summer EP was released in July after performing the song “Stay Woke” with Miguel at the BET Awards earlier this summer.