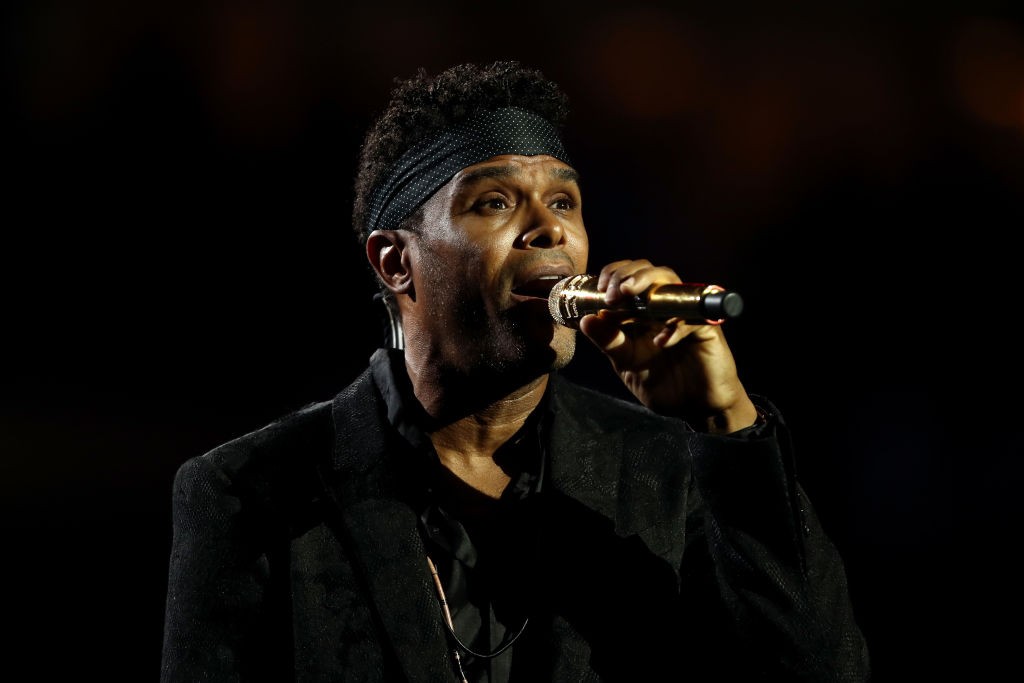 Maxwell has announced a new album entitled NIGHT, due out sometime next year. To announce the project, he’s shared its stuttering, soulful first single “Shame,” on which Maxwell’s voice and the song’s erratic backbeat are subsumed in a pool of echo. Of the song, Maxwell said in a statement to Pitchfork:

“Shame” is a modern love song. Not just romantic love, but love for self and others. Social media has created an alternate world where people watch everything you do, including your failures. They even often feel a sense of joy in your pain. This creates a barrier to real intimacy because we’re preoccupied with appearances; with measuring up to what society thinks we should be, how we should look, what we should have and what we should aspire to. The song is about removing that mask of expectation and letting go of the shame of being real and vulnerable. The shadow of shame can only be broken when we unveil ourselves, and recognize that we that we are all human—flawed yet perfect, broken yet stronger with each obstacle.

Maxwell’s last album was 2016’s blackSUMMER’Snight, intended as a followup project to 2009’s BLACKsummer’snight. NIGHT is slated to be the final entry in a trilogy including those albums. His last release was the standalone, politically charged single “We Never Saw It Coming,” which came out in June. Last night, Maxwell participated in a Brett Kavanaugh protest concert in D.C., along with Erykah Badu, Michael Stipe, Alicia Keys, and more. Maxwell released a remastered version of his 1998 album Embrya last month, and is currently on tour.

Listen to “Shame” below.