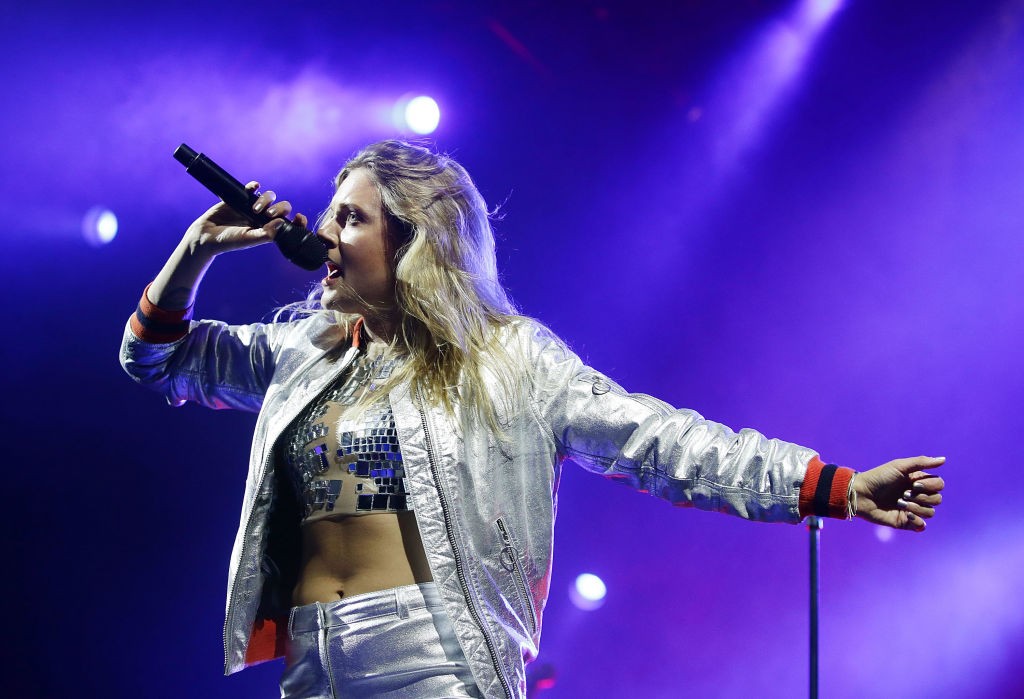 The Diplo-led Major Lazer unit have released a new single featuring one of Sweden’s most intriguing pop exports of the moment: Tove Lo. “Blow That Smoke” is a Caribbean-flavored track that fits with Major Lazer’s usual stylistic M.O. more closely than Tove Lo’s usual, more acerbic sensibility. Major Lazer released their aggressively same-y Know No Better EP in 2017. Since then, they’ve released numerous singles complete with music videos by South African director Adriaan Louw, the most recent being “Loyal,” featuring Kranium and Kizz Daniel, which was released with a video earlier this month. In an interview with Complex in September, Diplo said that the rumored next Major Lazer album, Music Is the Weapon, would likely be released in 2019 and would probably be the group’s final album. Tove Lo released a video for a remix of her song “bitches” in June, featuring Charli XCX and others. Tove Lo’s last release was her 2017 LP Blue Lips. Listen to “Blow That Smoke” below.