Maggie Rogers Announces New Album Heard It In A Past Life, Releases “Light On” 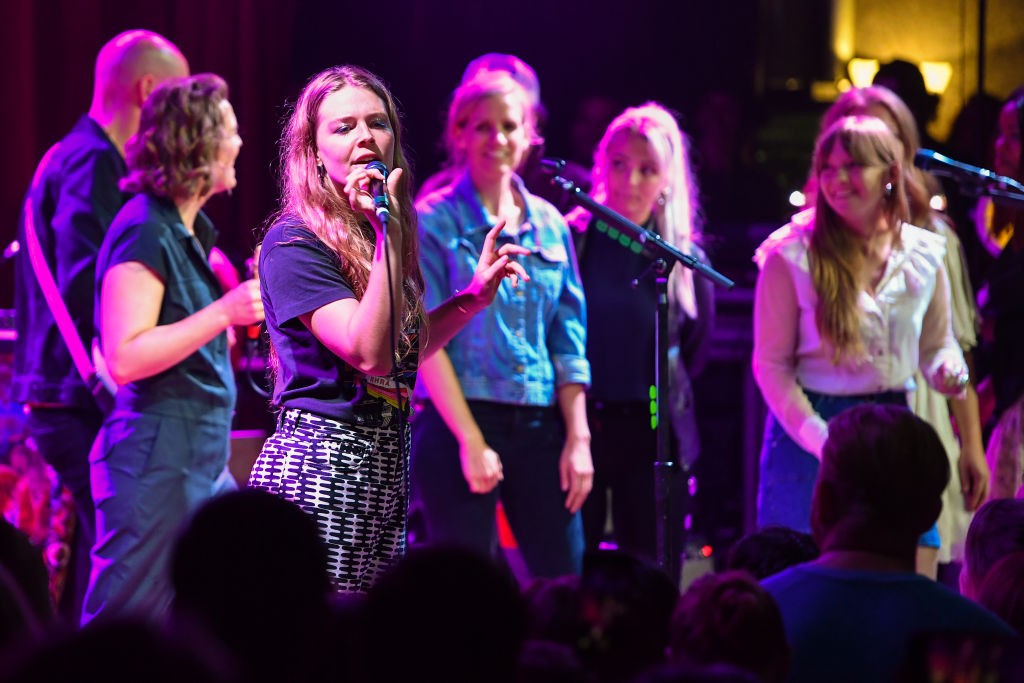 Maggie Rogers, who first gained recognition after playing an original song to Pharrell Williams during a class at New York University in 2016, recently announced her debut album. Heard It In A Past Life follows her 2017 Now That Light is Fading EP and will be released via Capitol Records on January 18. The new record contains some of her earlier songs such as “Alaska” and “On and Off,” as well as new tracks like “Light On” — a single that was released today.

Though tickets to Roger’s fall headline tour have sold out, fans can still see her perform in December when she joins Mumford and Sons on their tour. Listen to “Light On” and check out the album’s tracklist below.

Heard It In A Past Life tracklist:

Gwen Aviles
Tags: alaska, Heard It In A Past Life, maggie rogers, pharrell