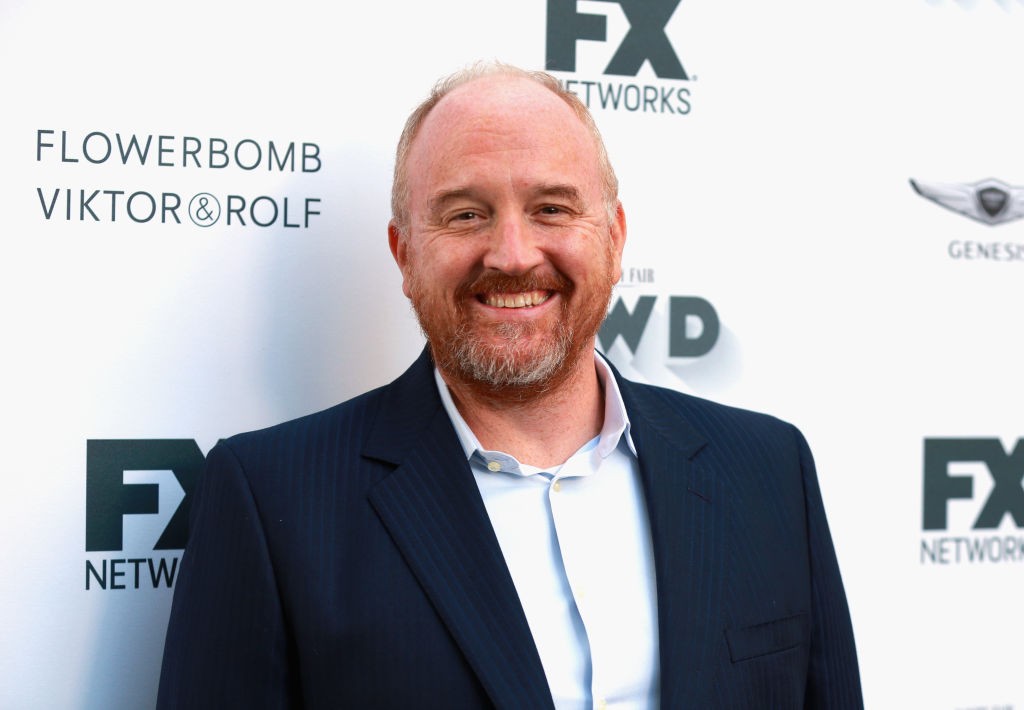 Louis C.K. returned to the Comedy Cellar in New York City on Sunday night, following up a controversial performance in August. The Hollywood Reporter reports that the comedian, who was accused of and admitted to multiple sexual misconduct accusations in the fall of last year, performed a 15-minute set of new material, as he did at the August show. Accounts from attendees indicate that C.K. recieved a “warm greeting” and “very enthusiastic” reactions from the crowd during his set. He reportedly did not refer to the incidents of sexual misconduct or any of the ensuing fallout during his set.

Audio obtained by THR provides evidence of the “warm greeting” and final ovation for the comedian’s performance (you can hear that below). Likely partially due to the backlash to C.K.’s August surprise set, tickets to the Comedy Cellar now read: “If an unannounced appearance is not your cup of tea, you are free to leave (unobtrusively please) no questions asked, your check on the house.” Apparently, only two patrons asked for their money back during Sunday’s show, and left without incident.

At C.K.’s August performance, he was greeted by a standing ovation from a sold-out crowd at the Manhattan club. Following the accusations against him last year, the comedian, director, and writer was expelled from numerous film and TV projects, including losing a lucrative deal with HBO. His controversial, Woody-Allen-inspired film I Love You, Daddy was dropped by its distributor.

Louis C.K. Claims His Sexual Misconduct Cost Him $35 Million “in an Hour”