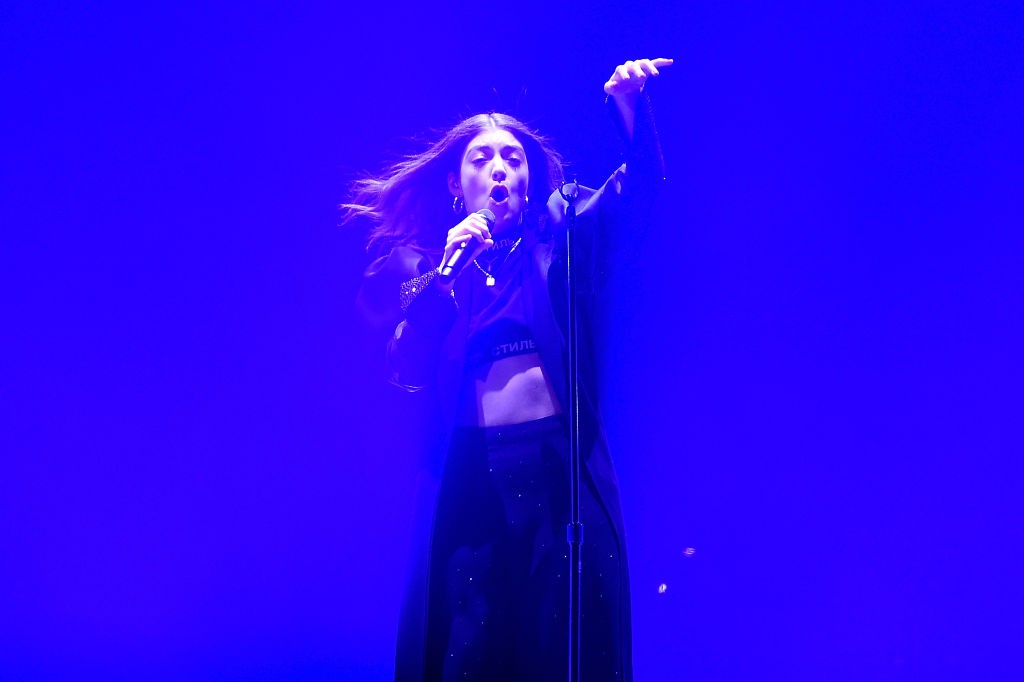 Justine Sachs and Nadia Abu-Shanab said on Friday (Oct. 12) that instead of paying the $12,000 damages to Israeli ticketholders who claimed the cancellation caused emotional distress, they will fundraise for a Gaza mental health organization.

They say New Zealand legal experts advised them that Israel “has no right to police the political opinions of people across the world.”

The suit was filed under a law allowing civil lawsuits against advocates of boycotting Israel. The women wrote an open letter last year urging Lorde to “join the artistic boycott of Israel,” after which Lorde canceled her show.