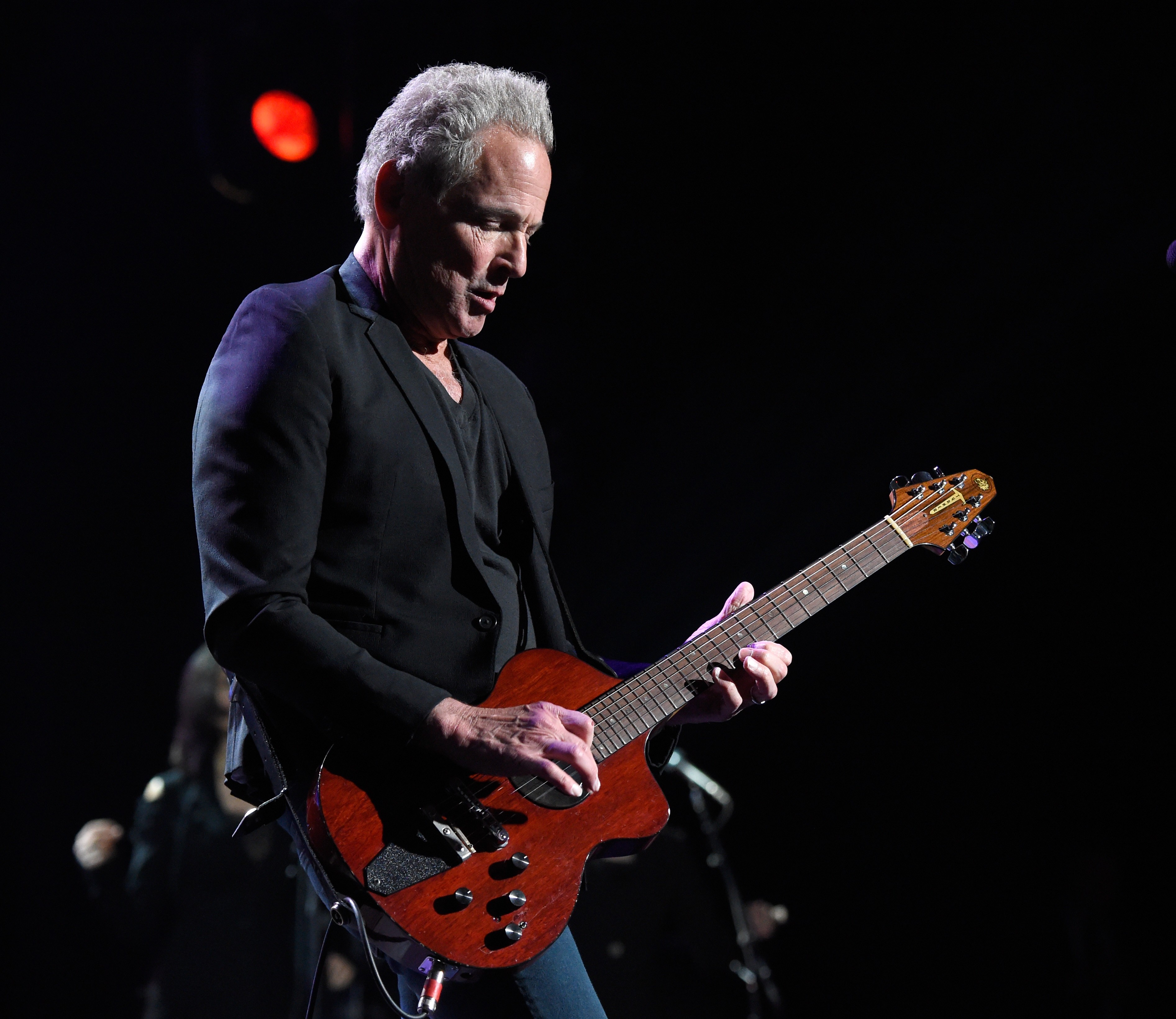 Lindsey Buckingham was recently fired from Fleetwood Mac, but that hasn’t stopped him from releasing new music. The singer, songwriter, and guitarist left the band this spring after a lengthy history of disputes, with drummer Mick Fleetwood adding that Buckingham and the band “just weren’t happy.” In the wake of the split, Buckingham announced a new anthology called Solo Anthology: The Best of Lindsey Buckingham, which is now available in full.

In addition to featuring solo material from his Vacation and Back To The Future soundtracks, the 3-CD/6-LP collection also includes two completely new original songs titled “Ride This Road” and “Hunger.” The tracks split the difference between Buckingham’s folky, finger-picking skill and the muted rhythm guitar of his more popular LPs. Buckingham’s solo tour starts this weekend in Portland, OR. See the full list of tour stops here.