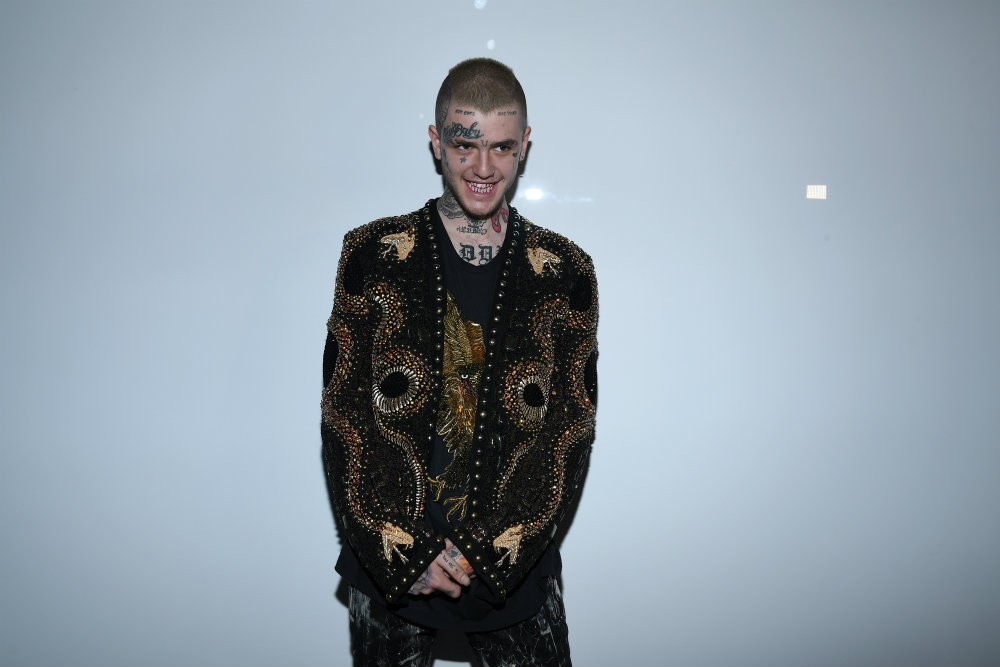 Buried in a New York Times feature on posthumous releases from Lil Peep is the news that The Thin Red Line director Terrence Malick is serving as executive producer for a forthcoming documentary on the late rapper. The elusive auteur is described as a friend of Peep’s family. According to Times music correspondent Jon Caramanica, “there may be a soundtrack to accompany” the film on the rapper’s life. No other details were provided. Spin reached out to Malick’s rep for comment and we’ll update if we hear back.

In addition to the scheduled November 9 release of the posthumous full-length Come Over When You’re Sober, Pt. 2, the Times reports that Lil Peep’s “brighter-sounding collaborations” with his friend iLoveMakonnen will likely get released at some point. Lil Peep also recorded music with producers Diplo and Harry Fraud.

The unheard recordings were pulled from Lil Peep’s laptop after after the rapper, born Gustav Åhr, passed away in November, 2017 from a fentanyl and Xanax overdose at the age of 21. Lil Peep’s mother, discussed how the recordings were unearthed. From the Times:

Lil Peep died of an accidental drug overdose last November at 21. Afterward, attention turned to his computer. First, it went to London, where the files were backed up by First Access Entertainment, the company that helped guide his career.

Then it went to his mother, Liza Womack. In an interview in her cozy Long Island home, sitting on a nondescript couch that belonged to Peep and was shipped cross-country after his death, she calmly recalled walking into an Apple store, handing the laptop to a clerk, and saying: “My son died. This is him. Take this and put it on a new one.”

Sometime after that, in London, the producer George Astasio and Peep’s longtime musical collaborator Smokeasac finally set out to catalog its contents. What they found were Lil Peep’s complete recordings — some finished, some in fragments; some heard and familiar, many not.