Liam Gallagher Questioned by Police About Reported Assault of His Girlfriend 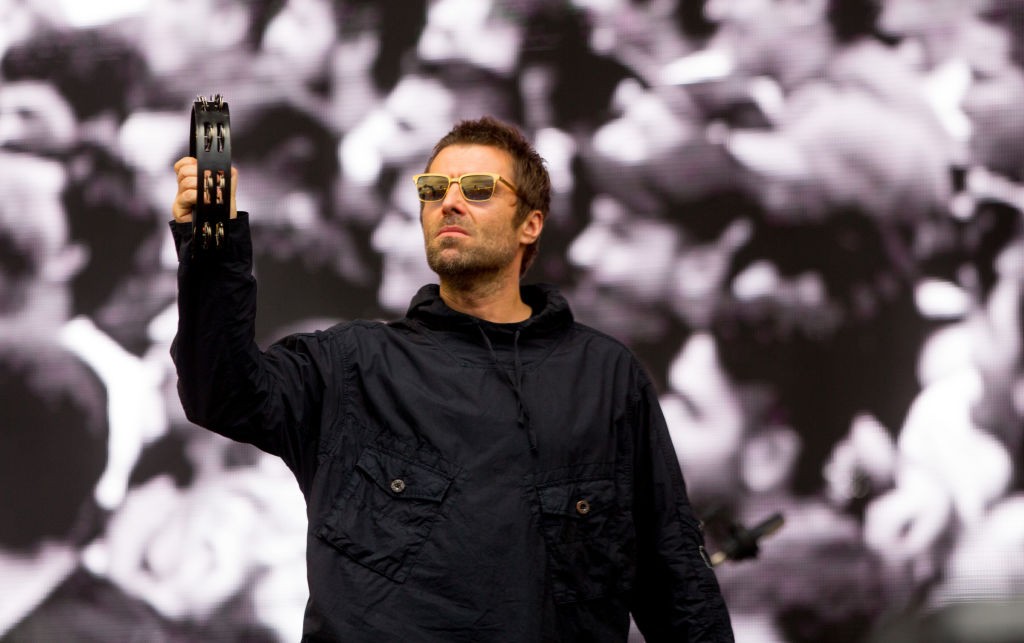 Liam Gallagher has been questioned by London police about a possible assault alleged to have occurred in August, the BBC reports. The alleged incident, which The Sun reported in late August, was a spat between the former Oasis lead singer and his girlfriend, Debbie Gwyther, at the Chiltern Firehouse hotel and restaurant. The Sun’s report included CCTV footage that seems to show Gallagher pushing Gwyther after she blocks his path in a hallway in the hotel. The figure who appears to be Gallagher then grabs her by the throat. Images of Gallagher and Gwyther obtained by The Sun from earlier that evening indicate that the outfits match those of the grainy figures in the video.

The Metropolitan Police issued the following statement to the BBC about their current investigation: “Officers are aware of footage of an incident consistent with assault believed to have taken place in August 2018 at a licensed venue in Chiltern Street, Marylebone. The footage has been assessed and inquiries will be made into the circumstances surrounding the alleged incident. No specific allegations have been received at this time.”

Gallagher and Gwyther both vehemently denied the accusations following The Sun’s report this summer. In an Instagram post, Gwyther claimed the article was a “pack of lies as per usual . . . Lazy, sexist nonsense” and claimed that she and Gallagher would be “taking legal action.” Gallagher tweeted in August: “I have never put my hands on any woman in a vicious manner.”